Prelude and Fugue in C-sharp minor (completed by Krzysztof Meyer, 2020)

Twelve years after she won the Warsaw Chopin Competition and now with extraordinary maturity, Moscow-born Yulianna Avdeeva debuts at the Festival with a program that connects Bach with Shostakovich. And the connection is engaging since it offers Bach’s view of the toccatas (that of his youthful and virtuosic stylus phantasticus) and the dances, that is, the most sensual, familiar and courteous Bach, while Shostakovich is left to a more contrapuntal and intellectual part, with the homage he paid to the Well-Tempered Clavier in 1950 by writing his own 24 preludes and fugues. Avdeeva will also play a Prelude in C-sharp minor (perhaps discarded from that cycle) that remained in drafts and that Krzysztof Meyer (a great researcher of Shostakovich’s work) finished by adding his fugue to it. 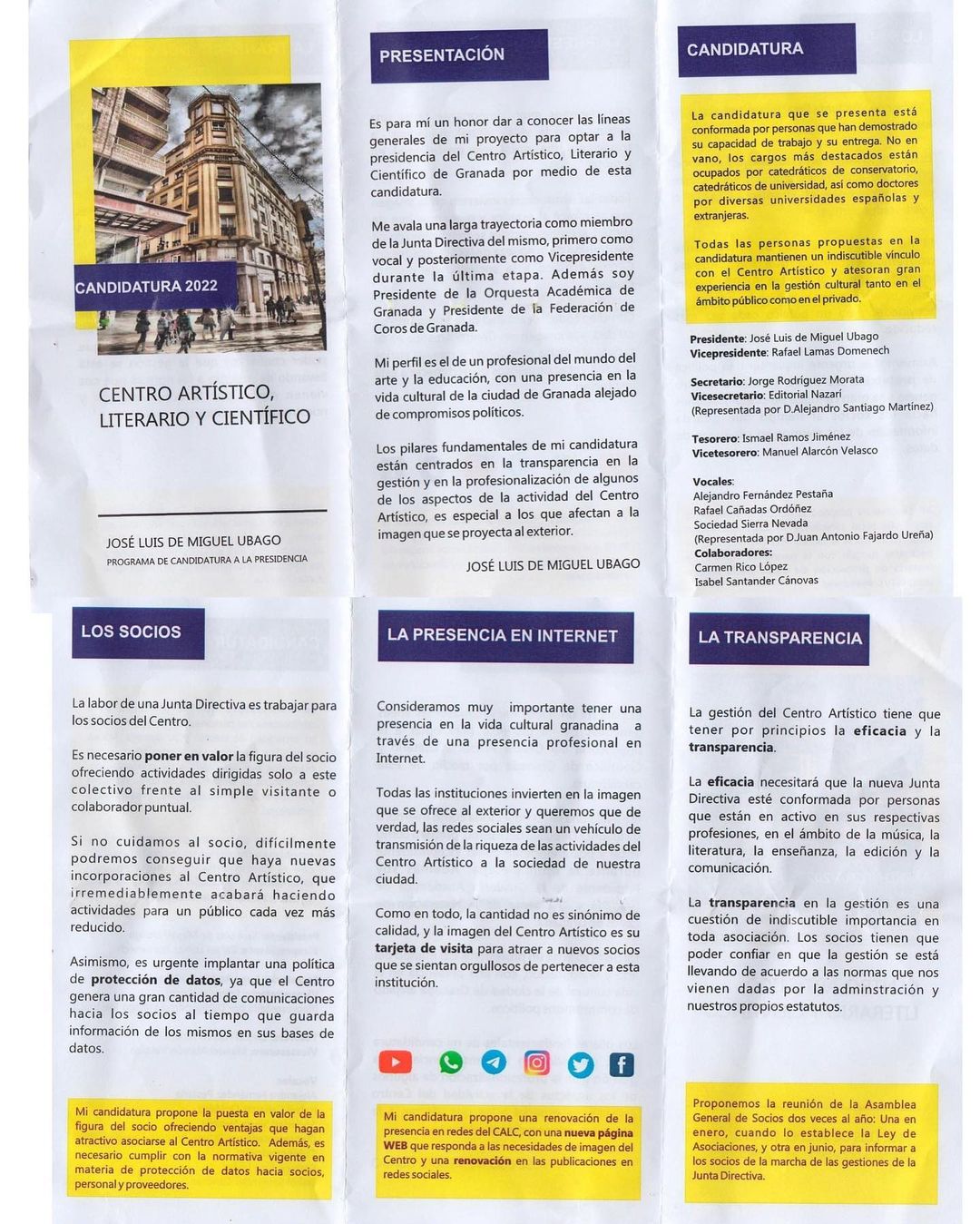 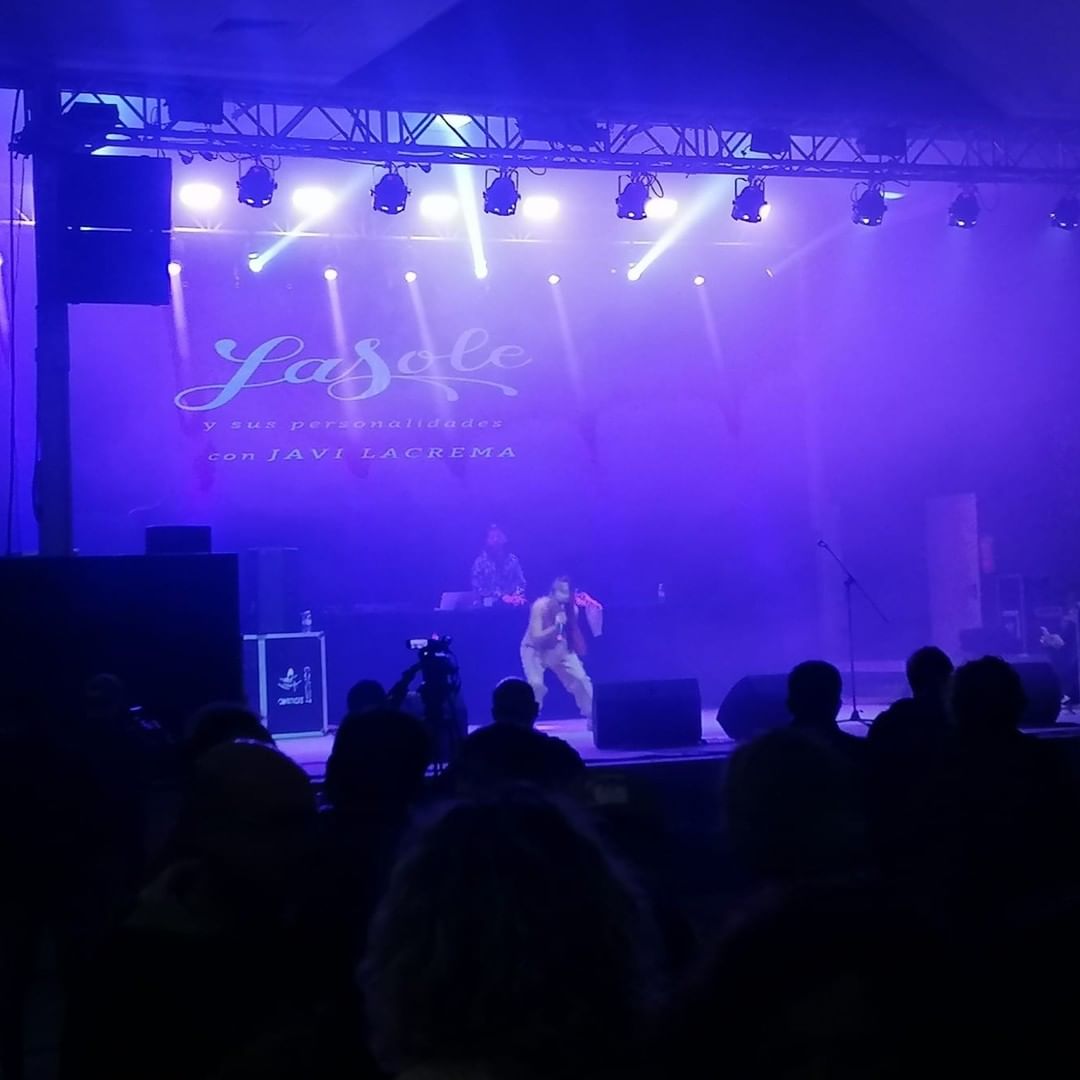 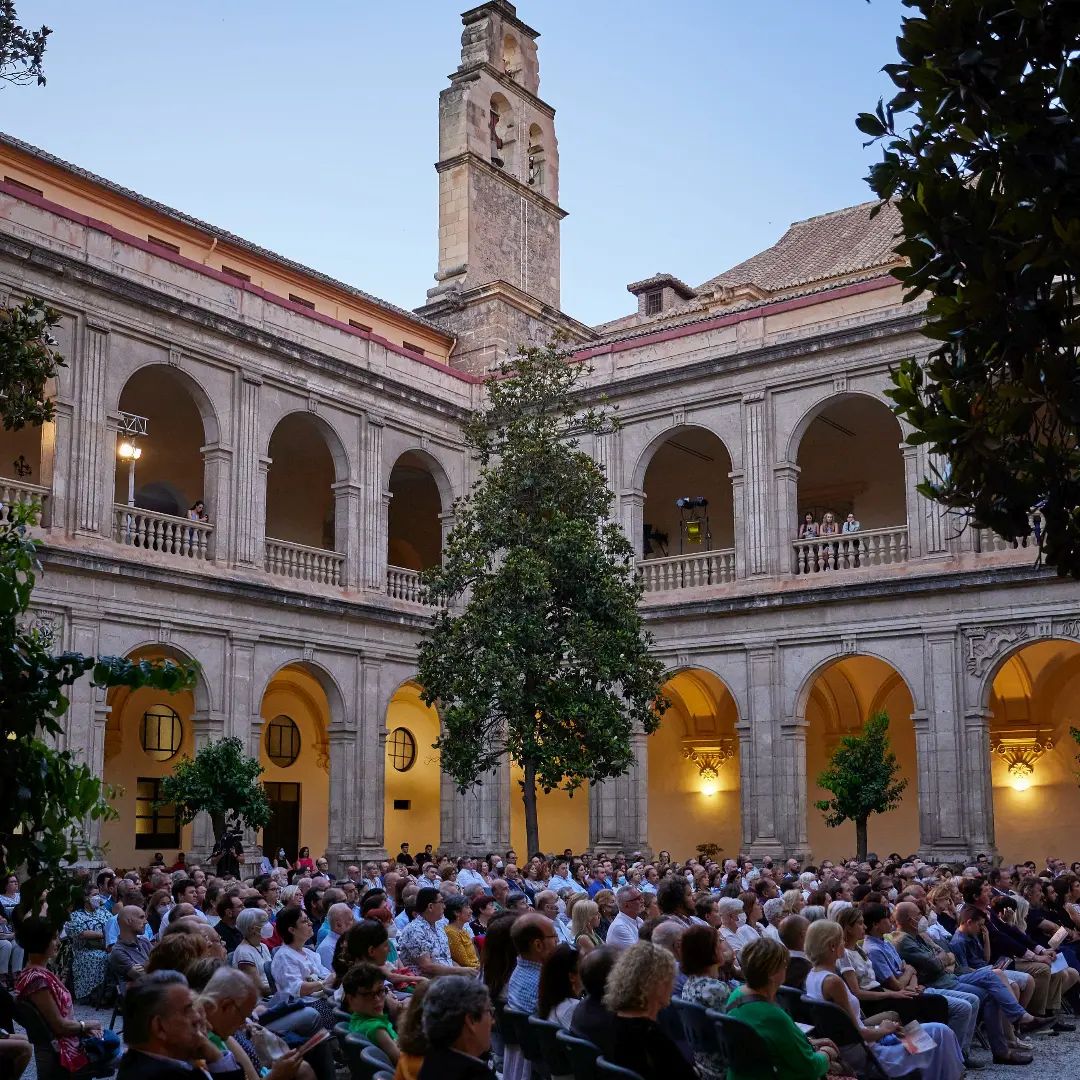