THE SIXTEEN CHOIR AND ORCHESTRA

The Sixteen Choir and Orchestra

In the vespers of the grand musical revolution of the Baroque

For many, Monteverdi’s Vespers for the Blessed Virgin is considered to be the most ambitious religious work before the advent of Bach. It is made up of various biblical texts which are traditionally used as part of the Catholic liturgy, although the precise intention of this sacred monument is still being discussed by musicologists. The score was printed in Venice in 1610, at the time when Monteverdi worked at the court of the Duke of Mantua, and it requires a choir versatile enough as to cover up to ten vocal parts whilst the instrumental ensemble varies according to the different parts: psalms, hymns and motets which foretell the new musical sensitivity of the Baroque. 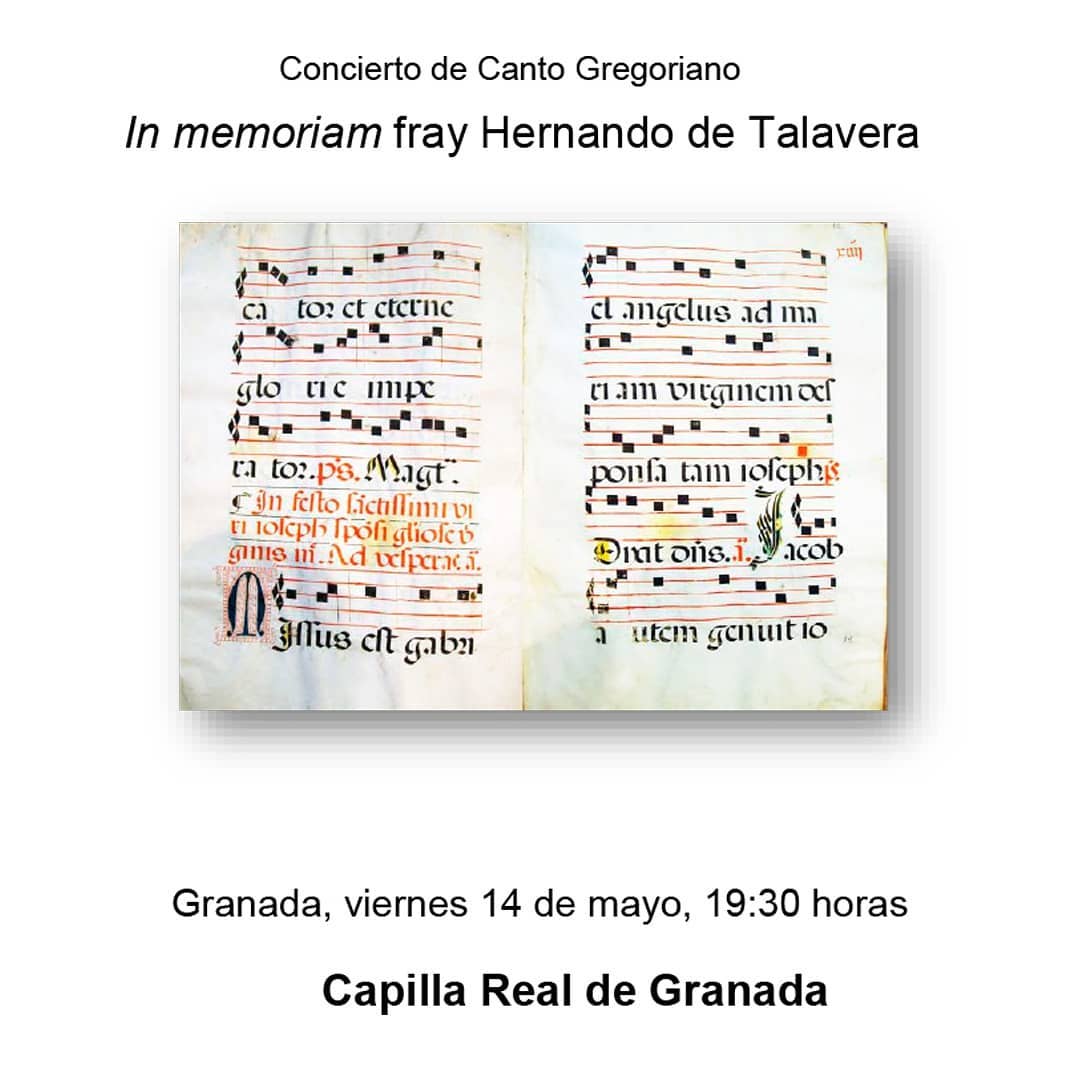 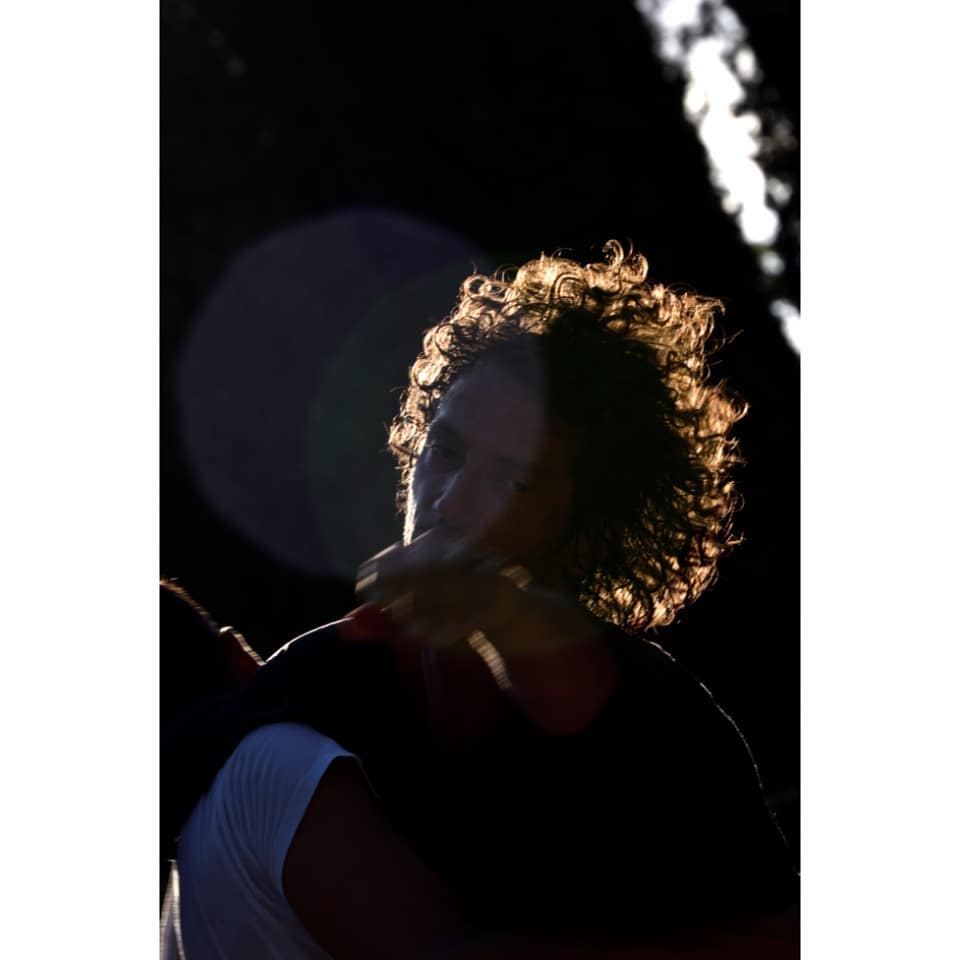 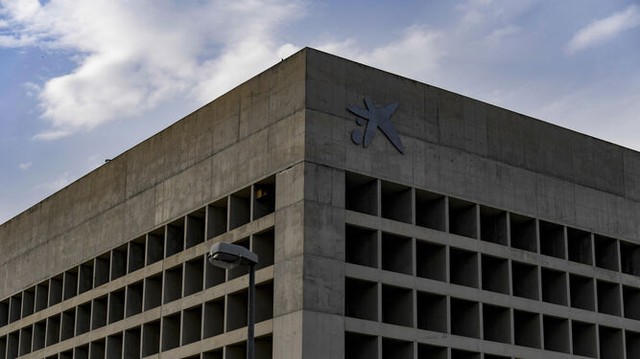 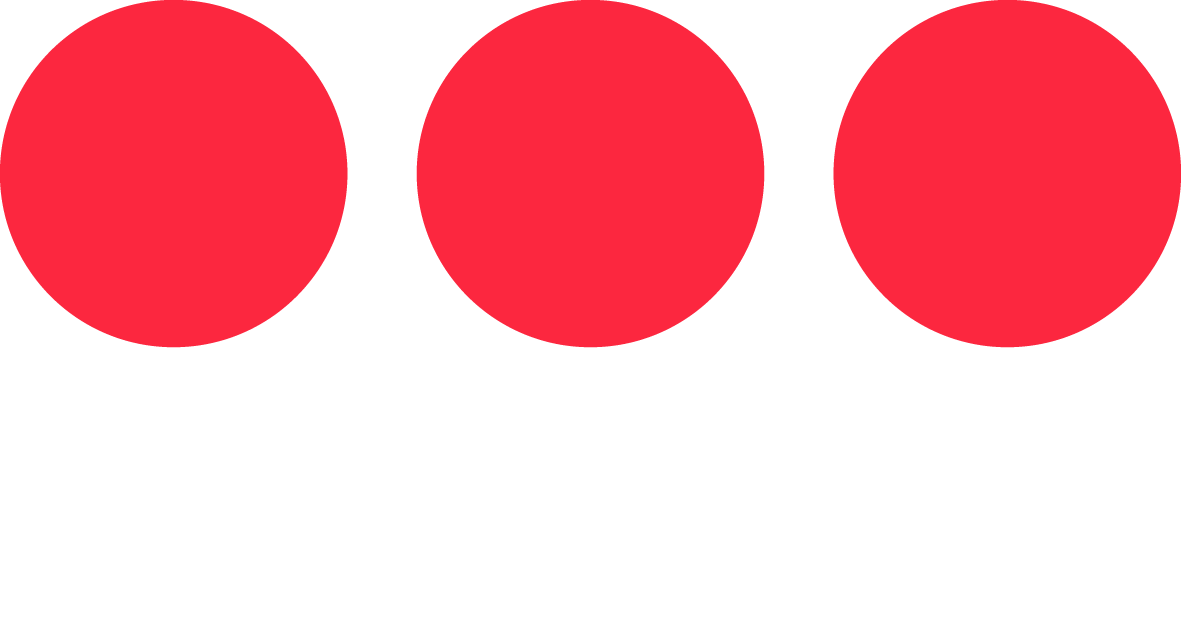