It is funny how in some languages ​​the verb that means to play a musical instrument is the same as the one used to play a game (play, in English; jouer, in French; spielen, in German). This is how this very young Korean talent poses his recital, playing –in a literal sense– with music. Hence Schumann’s Humoreske, which, despite the title, is a major work by its author; or Chopin’s Scherzos, which unite the humorous sense that beats in his Italian title with the dramatic quality that Beethoven already gave to it. Somewhat more serious is Ravel’s Gaspard de la nuit, one of the most virtuosic works ever written for a keyboard. The three episodes making up the piece are made up of prose poems by Aloysius Bertrand, a romantic precursor of fantasy literature. 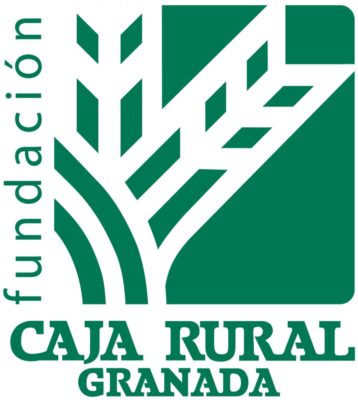