Choirs to be confirmed

The formula is not new: it is about joining amateur choirs together with professional ensembles to interpret the great works of the repertoire, in this case nothing less than Beethoven’s Ninth, whose political symbolism is well known, as the anthem of the European Union originated there. Granada-born Miguel Ángel Gómez-Martínez will be in charge of the Orquesta y Coro Ciudad de Granada, four soloists with an extraordinary career and another eight choirs (about 200 voices, in total) for a double performance of one of the most popular and emblematic works of Western arts. This first session will be participatory, popular and charitable Ninth with special prices for certain groups and as a tribute to the Spanish health workers who have fought unstoppably against the perverse effects of the coronavirus outbreak. 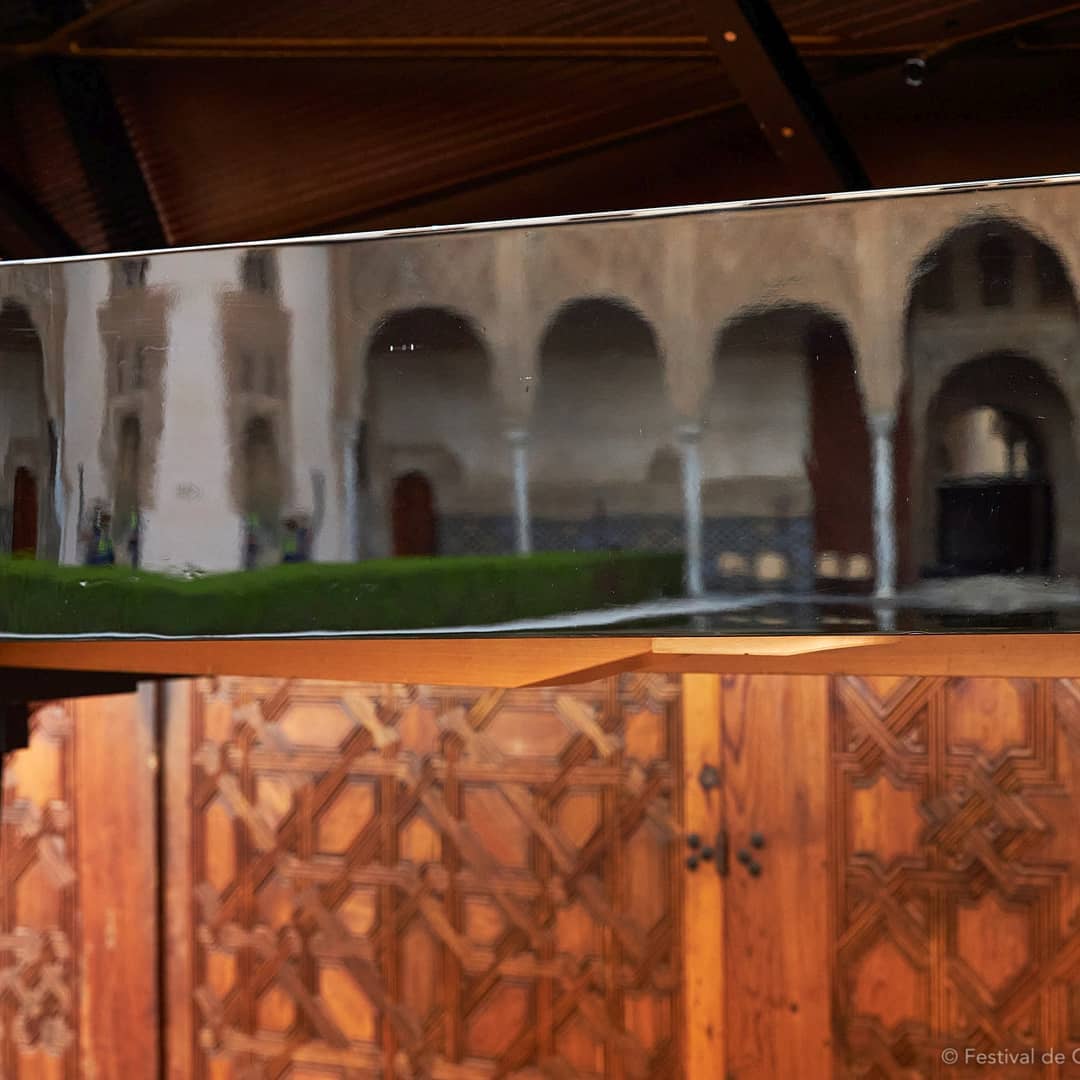 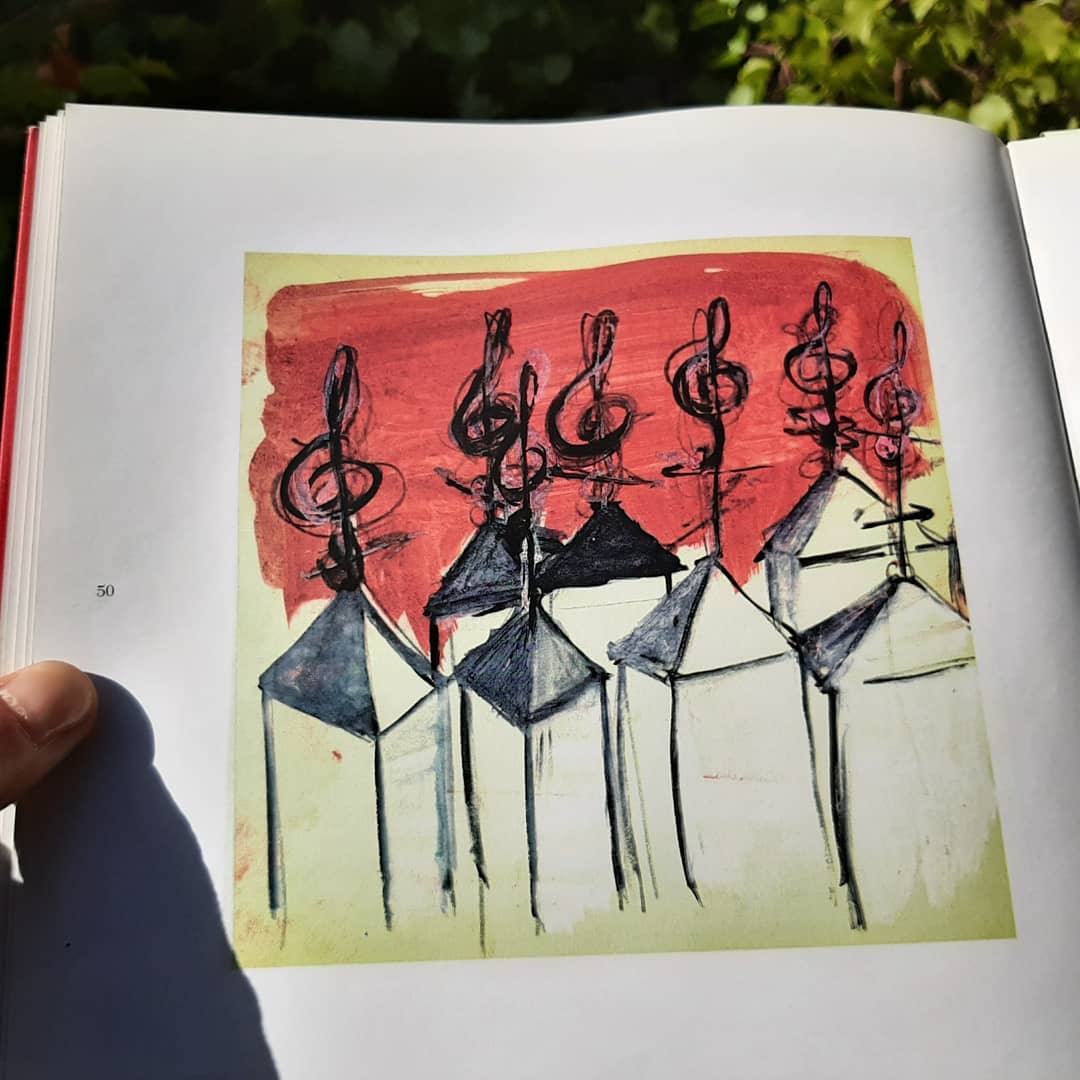 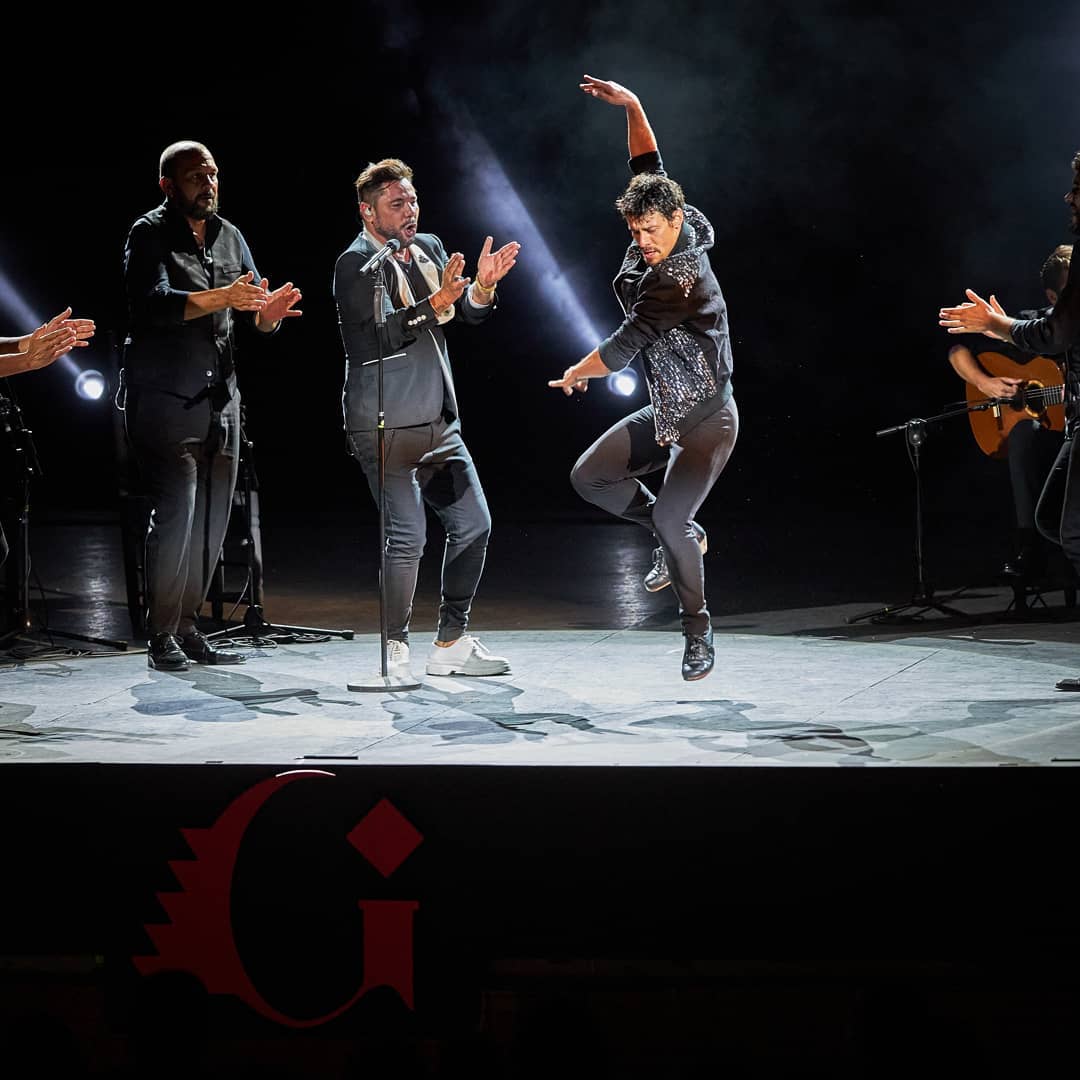