Miguel Poveda conquered the skies of flamenco singing by being awarded with the Lámpara Minera prize as a teenager, back in 1993. From there his career has been unstoppable. He has built, step by step, an intense path in discography and recognition. His personality and that exquisiteness that decorates his singing, make him one of the essentials of flamenco (and music) of the 21st century. Throughout his career he has given voice to different poets until landing in the Granada-born Federico García Lorca. Around the poet of Fuente Vaqueros, he created a work that has been highly acclaimed by the audience and critics: EnLorquecido (a game on words in Spanish between “Lorca-inspired” and “maddened”) is a fascinating tour around Federico’s work located in an open musical prism that combines flamenco with a careful instrumentation. 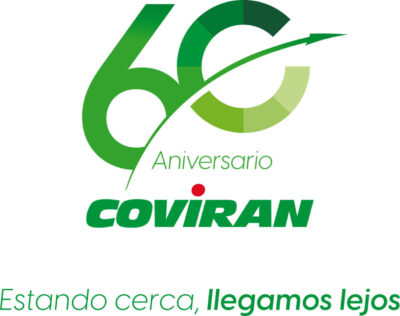