Lied at the Alhambra

The Circle of Life

Franz Schubert’s repertoire of songs, perhaps the greatest melodist that ever existed, has been explored by Matthias Goerne like few other singers. From his first lieder cycle, The Beautiful Mill, which the composer wrote on Wilhelm Müller’s poems between 1823 and 1824, Goerne has left memorable recordings. In Granada, it will be the pianist Alexander Schmalcz who will accompany him through this set of twenty songs that review some of the usual themes not only of the Viennese musician but of all German Romanticism: the journey, the traveller, love and the loss of love, the suffering from the loss, death… A real cycle of life, which Schubert looks at from an angle in which the light dominates the shadows, as well as he reflects that constant presence of nature, which becomes the friend and consolation of the young miller male. 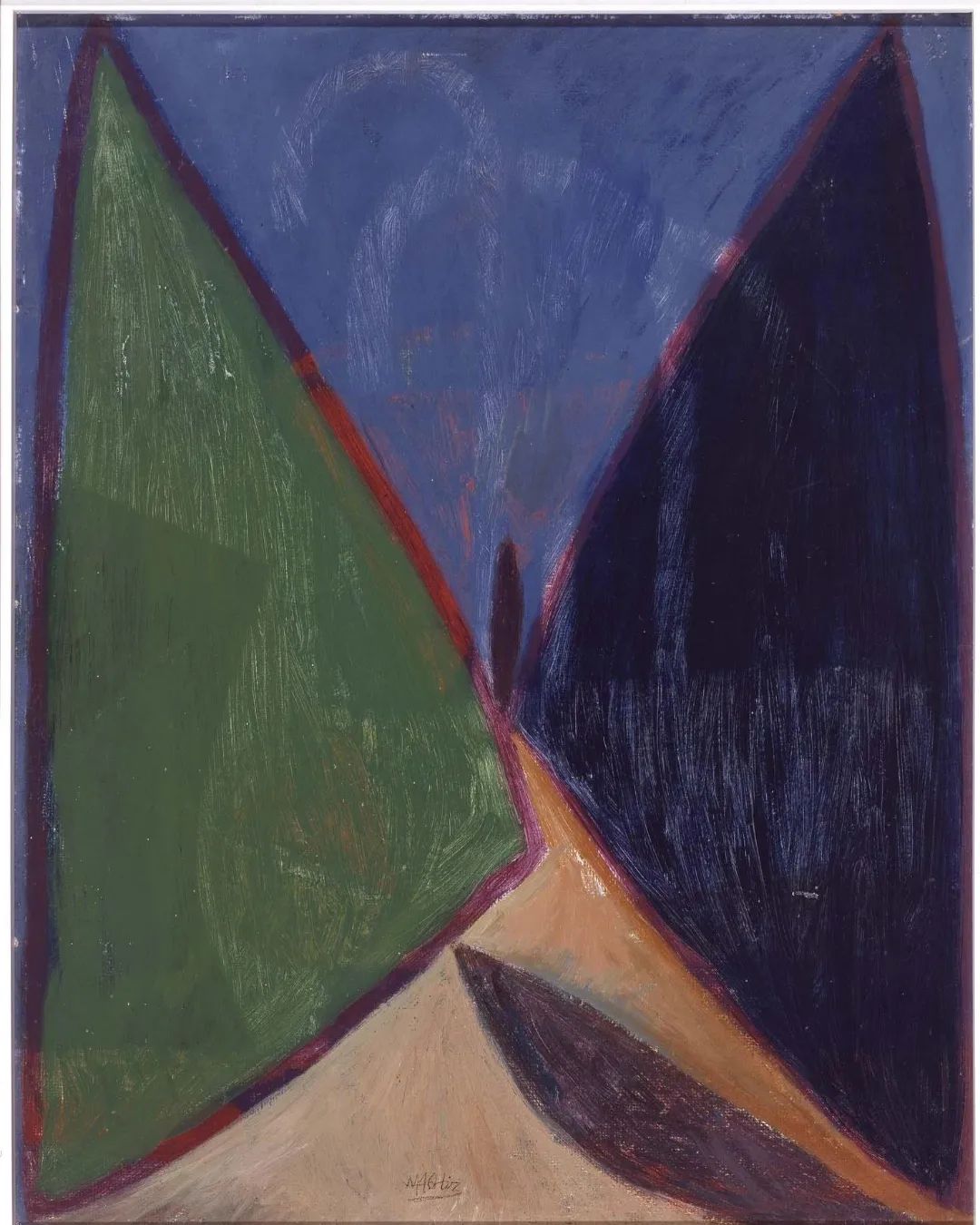 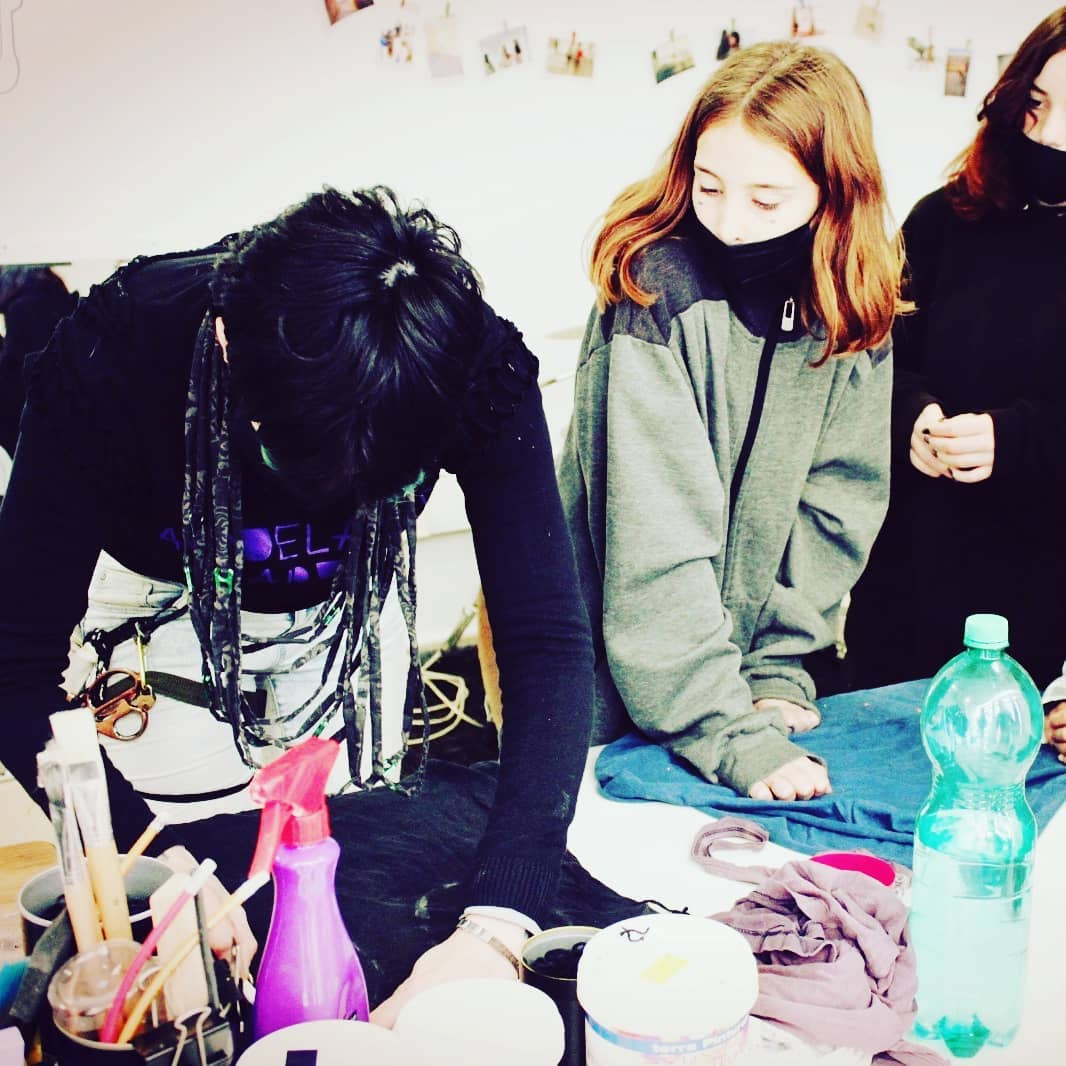 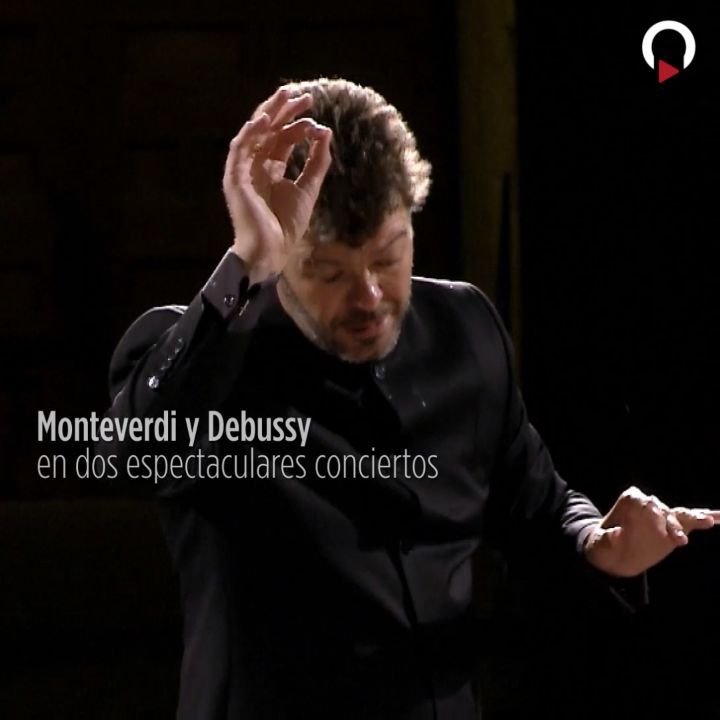