Each Sokolov concert is a great event. The Russian pianist is not only a period virtuoso, but a true visionary of the instrument. His programmes and his performances flee from the routine and the conventional, as already demonstrated in his previous visit to Granada in the 2002 Festival. This time he will present a recital uniting the very popular Mozart of the Sonata KV 331 (that of the Turkish March) with the so little frequented of the Fantasy and Fugue KV 394 and the Rondo KV 511, works of his Viennese years, clearly looking at Bach, with the Schumann of the Bunte Blätter Op. 99, a collection of 14 pieces of diverse nature and character collected and published in 1849. 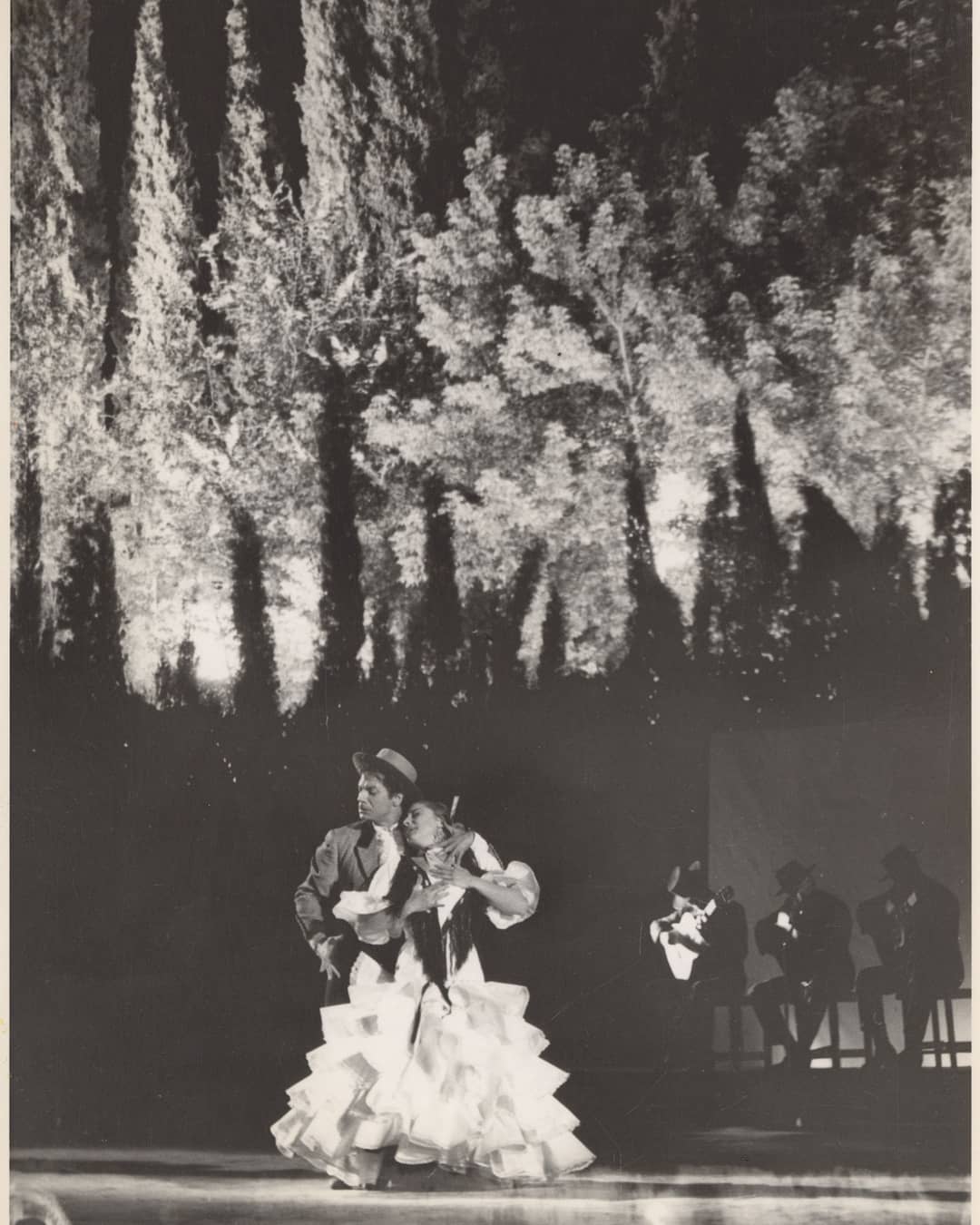 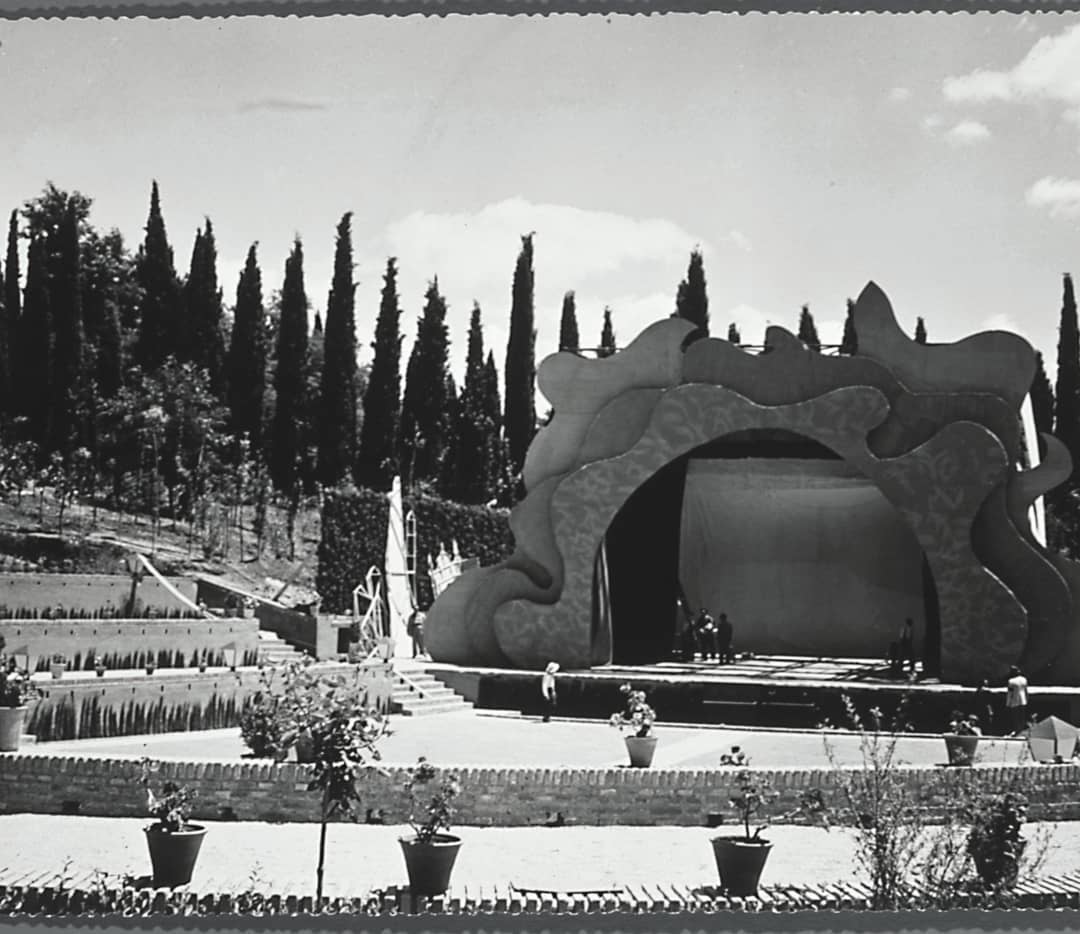 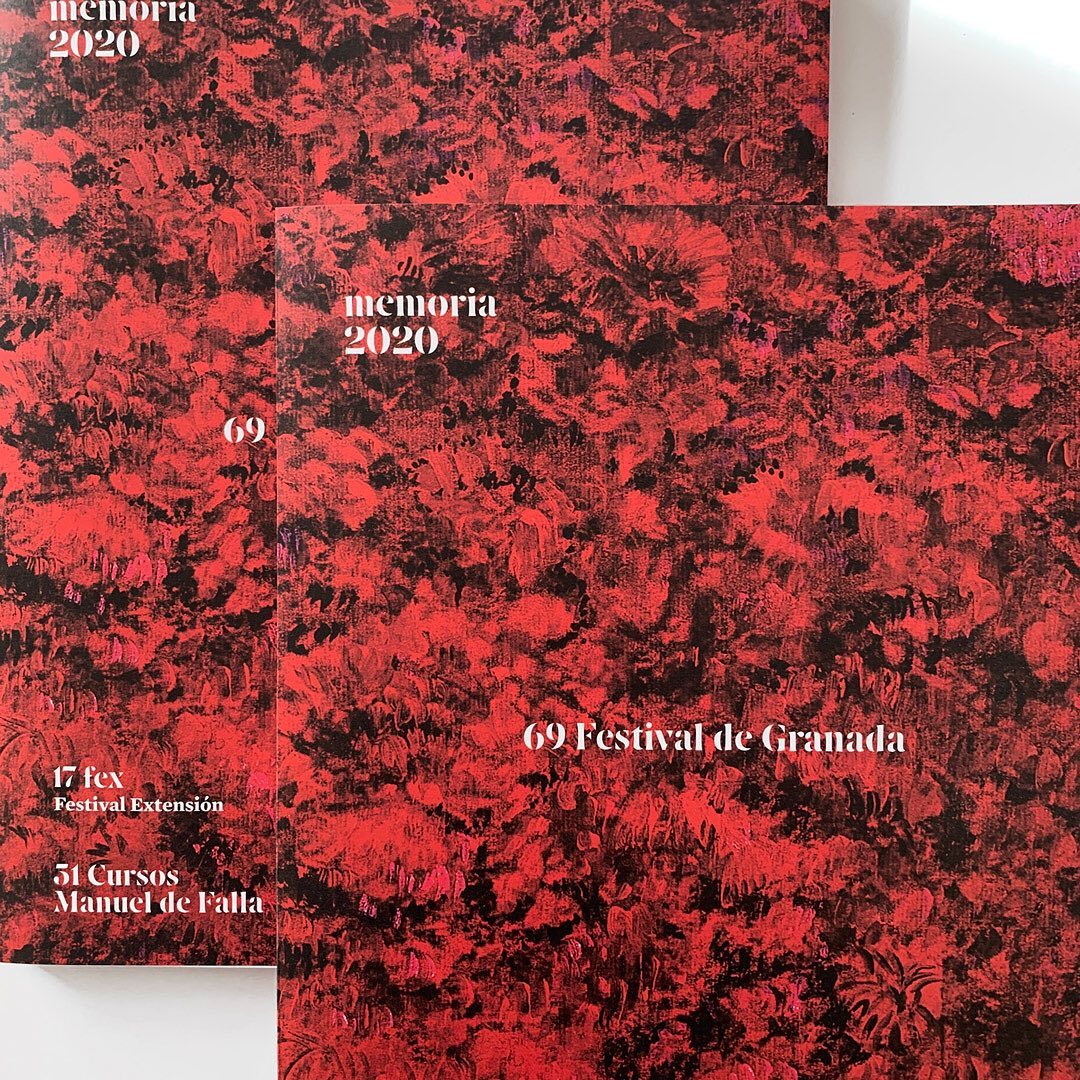