made by Molina Visuals
Entradas

Principals and Soloists of the Ballet de l’Opéra de Paris

Les Ballets Russes at the Alhambra

The Paris Opera Ballet could not fail to perform at a Festival of such French flavour. Remembering the Festival’s rich history, the Principals and Soloists pay tribute to the presentation of the Ballets Russes in Granada in 1918 and to the portraits that were taken of Diaghilev’s Company in the Alhambra wearing the costumes for Sheherazade. That was the same Company in which the dancer and choreographer Vaslav Nijinsky began to shine and we will be able to see his choreography for L’après midi d’un faune with music by Debussy. Apart from reproducing the classical choreographies of Nijinsky, Nureyev and Fokine, there will also be a world premiere of the choreography of The Prodigal Son, produced by Simone Valastro with music by Prokofiev. 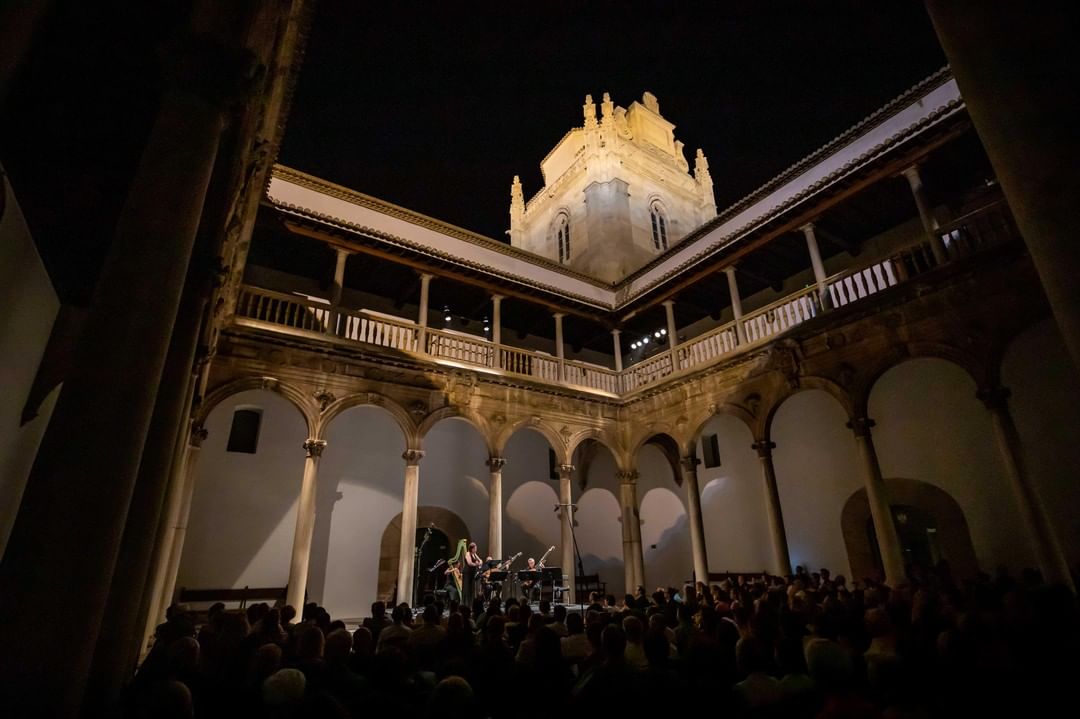 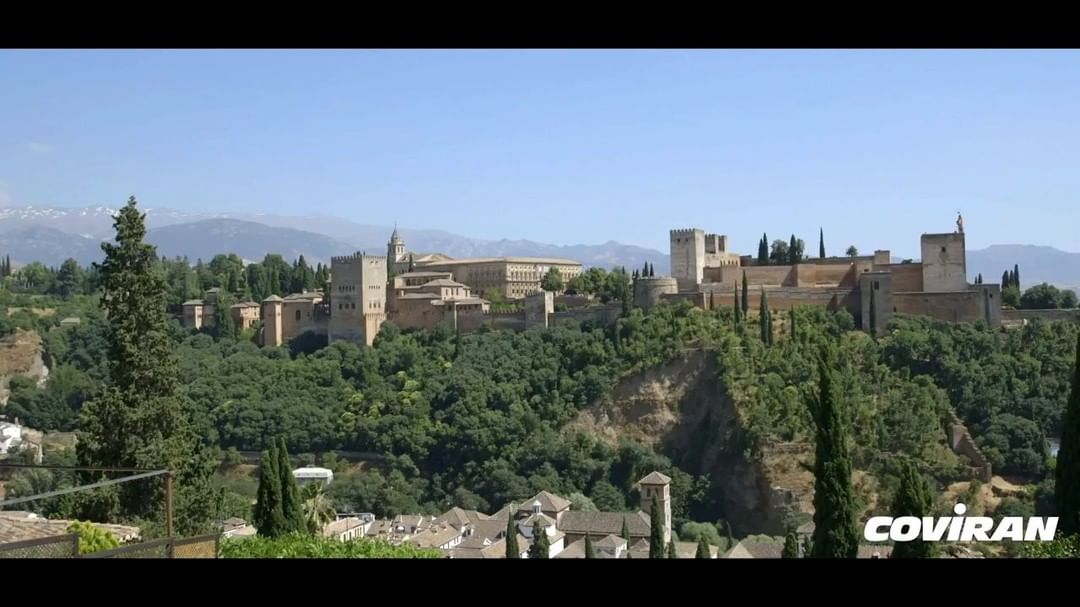 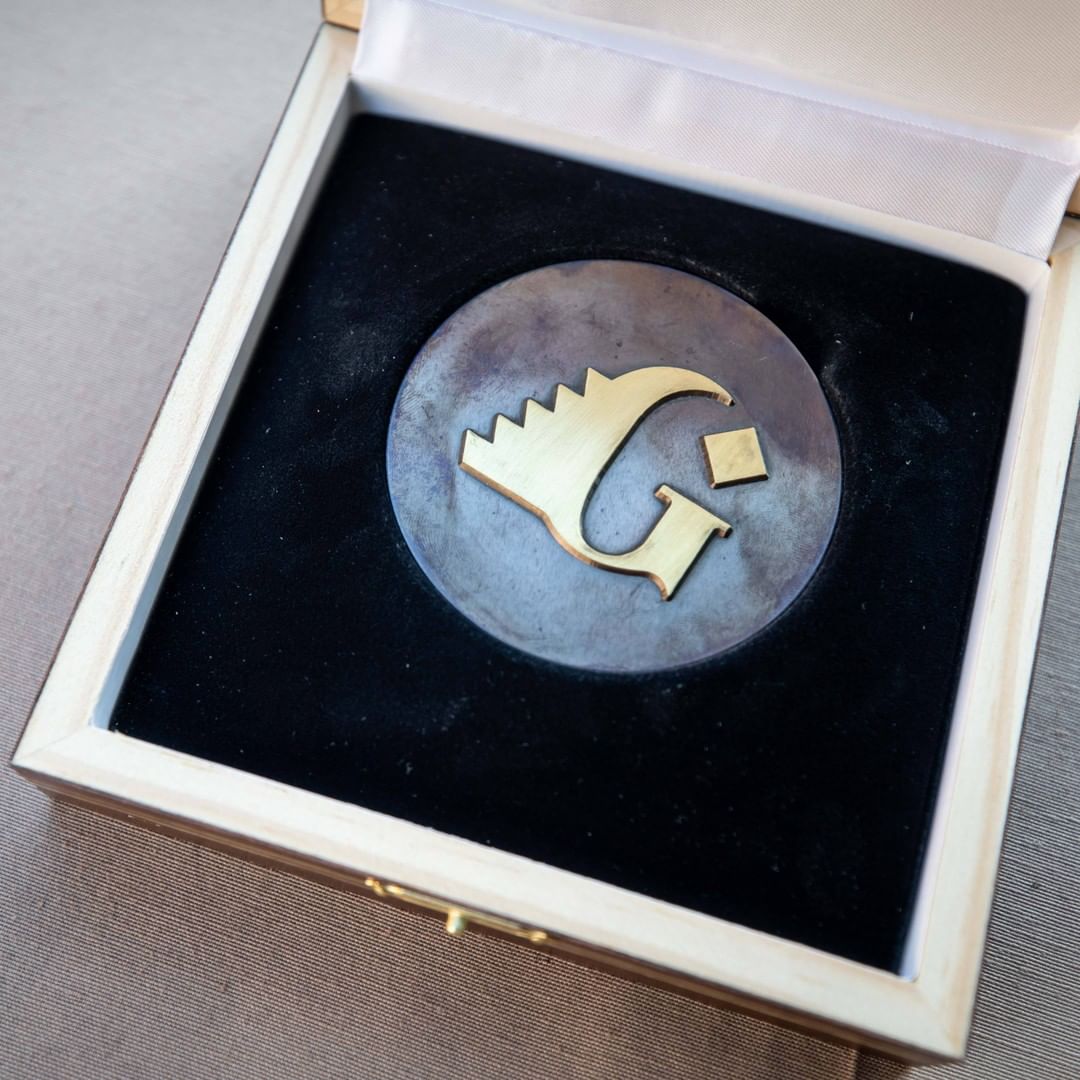