Beethoven by Liszt I

The cycle that opens today offers the opportunity to listen to who has probably been the best symphonist in history, undoubtedly the most revolutionary (Beethoven), transferred to the piano by whom may well be considered as the composer who has made the piano the most symphonic instrument (Liszt). Madrid-born Eduardo Fernández, with his always restless and mind-seeking mentality, has been diving in Beethoven and his surroundings for some time. It brings us to the Festival the Lisztian approach to two of the composer’s most fascinating symphonies, such as the luminous Fourth and Sixth, which may well be considered almost true “anti-climax” after the storms of the Heroic and the Fifth, respectively. The mysterious introduction of the Fourth should not deceive: there is light and exaltation in it everywhere, all brilliantly captured by Liszt. We know that the Hungarian performed at least three movements of his arrangement of the Pastoral several times in his own concerts with great success. A music that will certainly sound pleasant… although the pianist has to face enormous technical demands.

You may buy a subscription for the five concerts of the cycle which will take place at the Corral del Carbón with the complete Beethoven by Listz symphonies. With the subscription you will have a 20% reduction on the price of the tickets. You may buy it via internet from June 16. 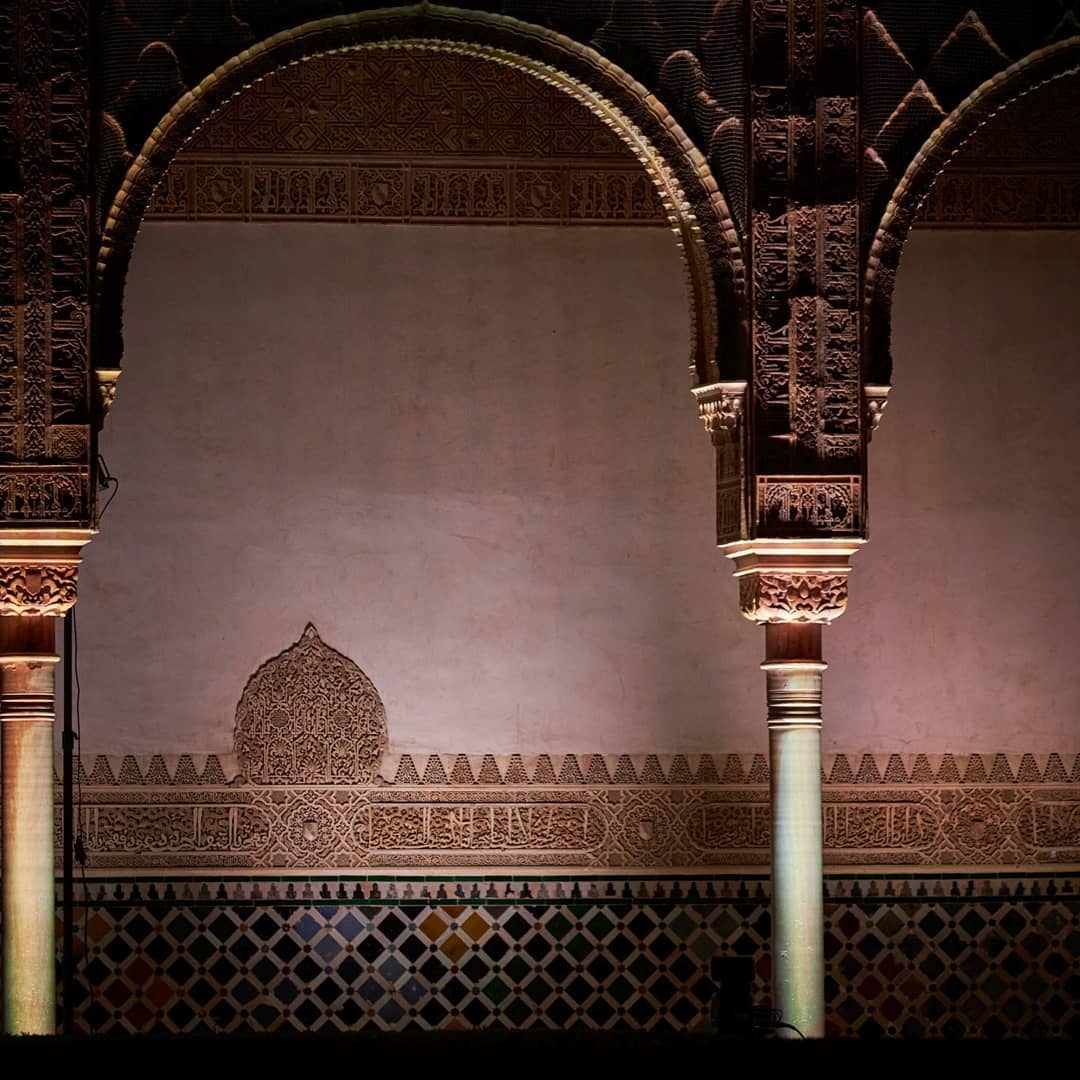 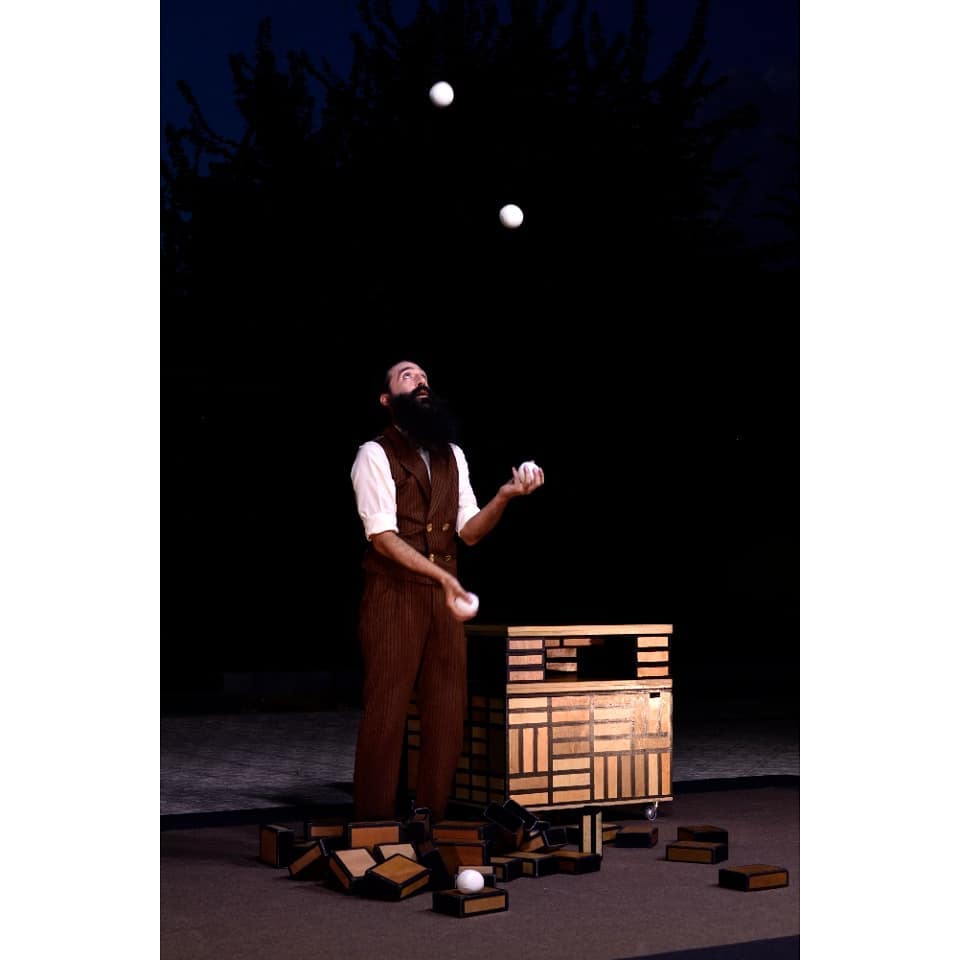 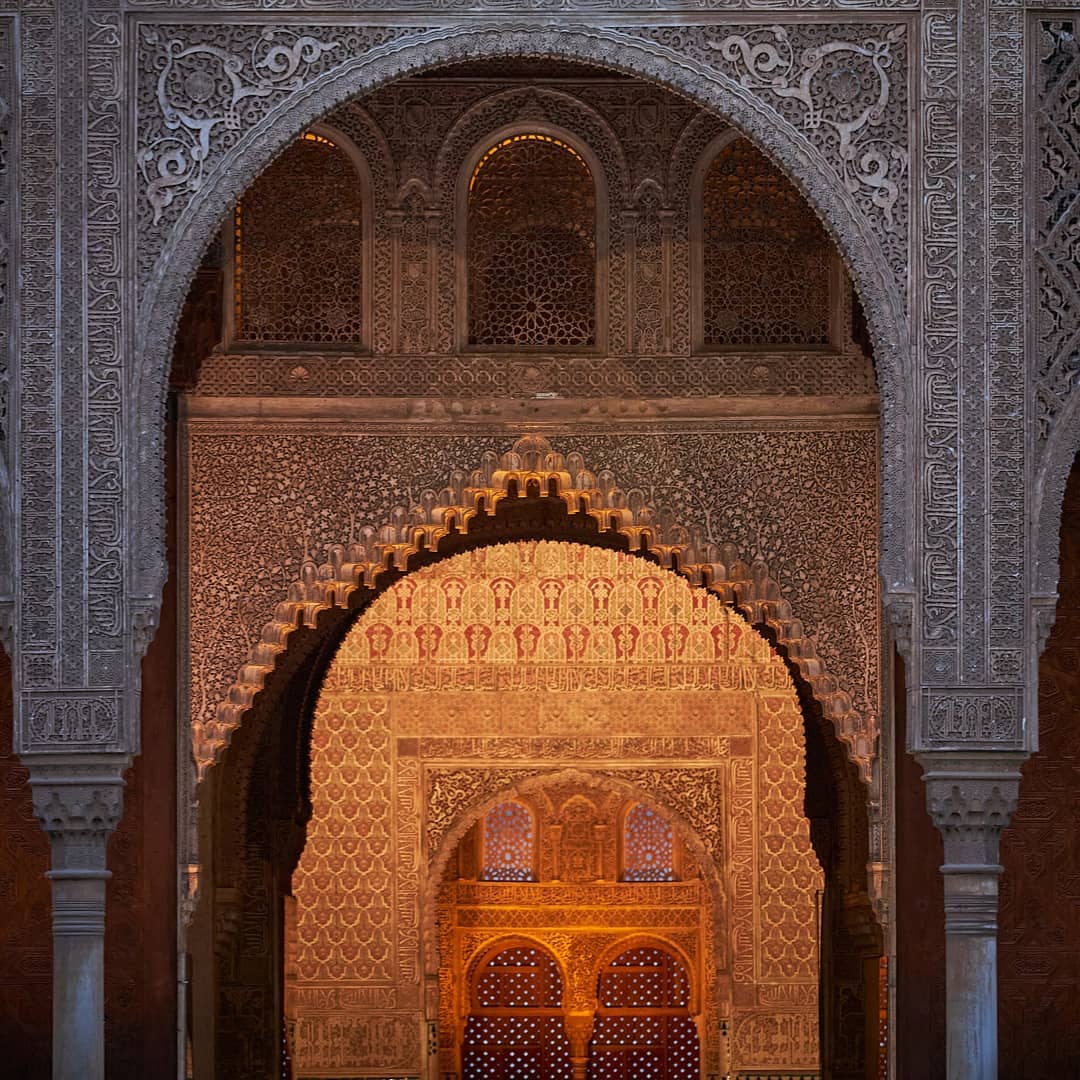