made by Molina Visuals
Tickets

Course on music and visual arts: the painted stave

Course on music and visual arts: the painted stave

Students and graduates in History and Music Sciences, in Educational Sciences, students from Arts and Crafts Colleges, Arts Secondary Schools, Architecture Schools and all those interested in the contents of the course.

Thursday July 4th: «Music and its drifts». With Frederic Amat and Laia Torrents

Friday July 5th.Closing session. A dialogue about the experience lived during the course. In this session the short film “Memoria de Tortuga”, with script by Juan Goytisolo and directed by Frederic Amat will be projected.

Selection process Lapplications will be admitted in order of reception. They will include a curriculum vitae. Admission will be confirmed to successful applicants by e-mail.

With the collaboration of

Listen to us on Spotify: 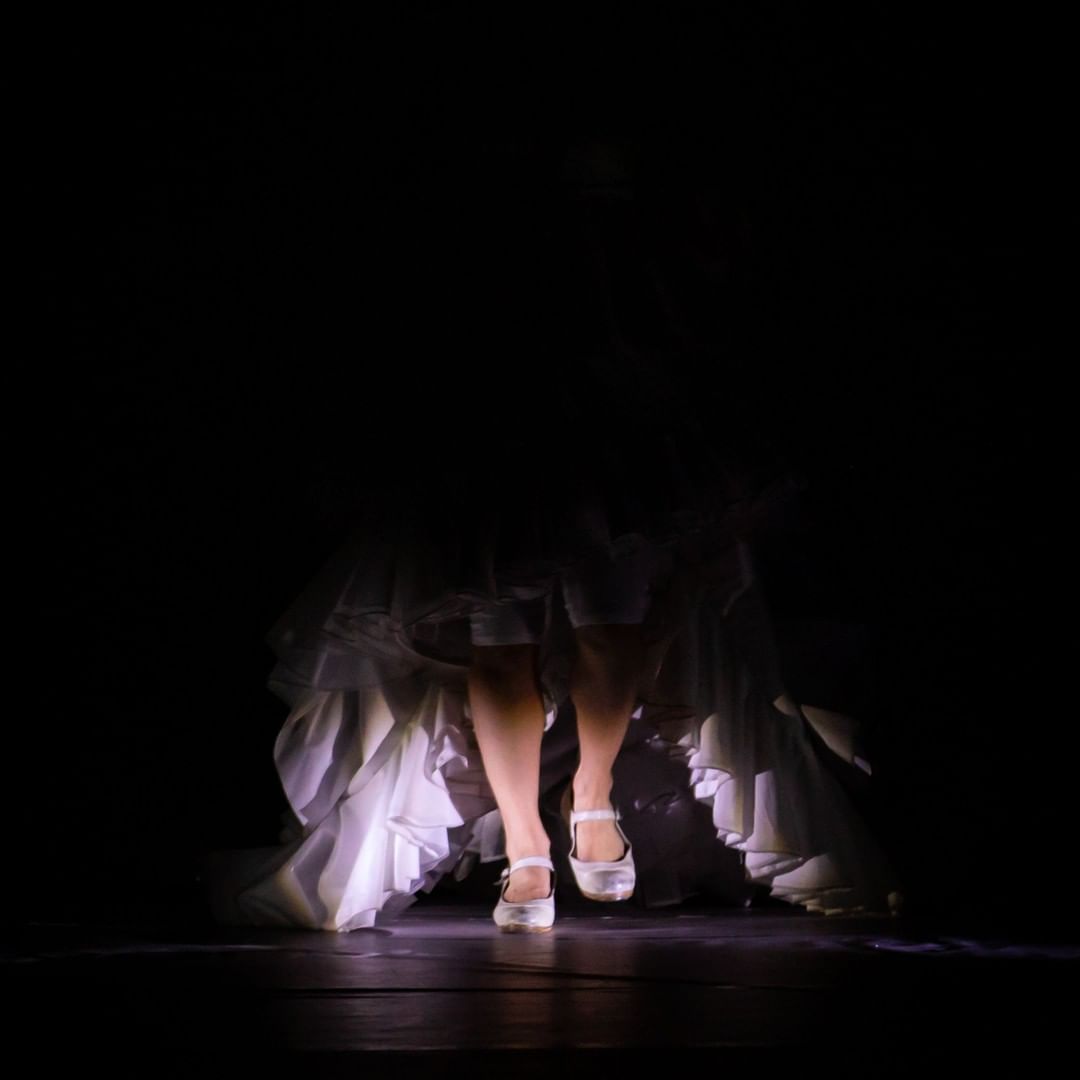 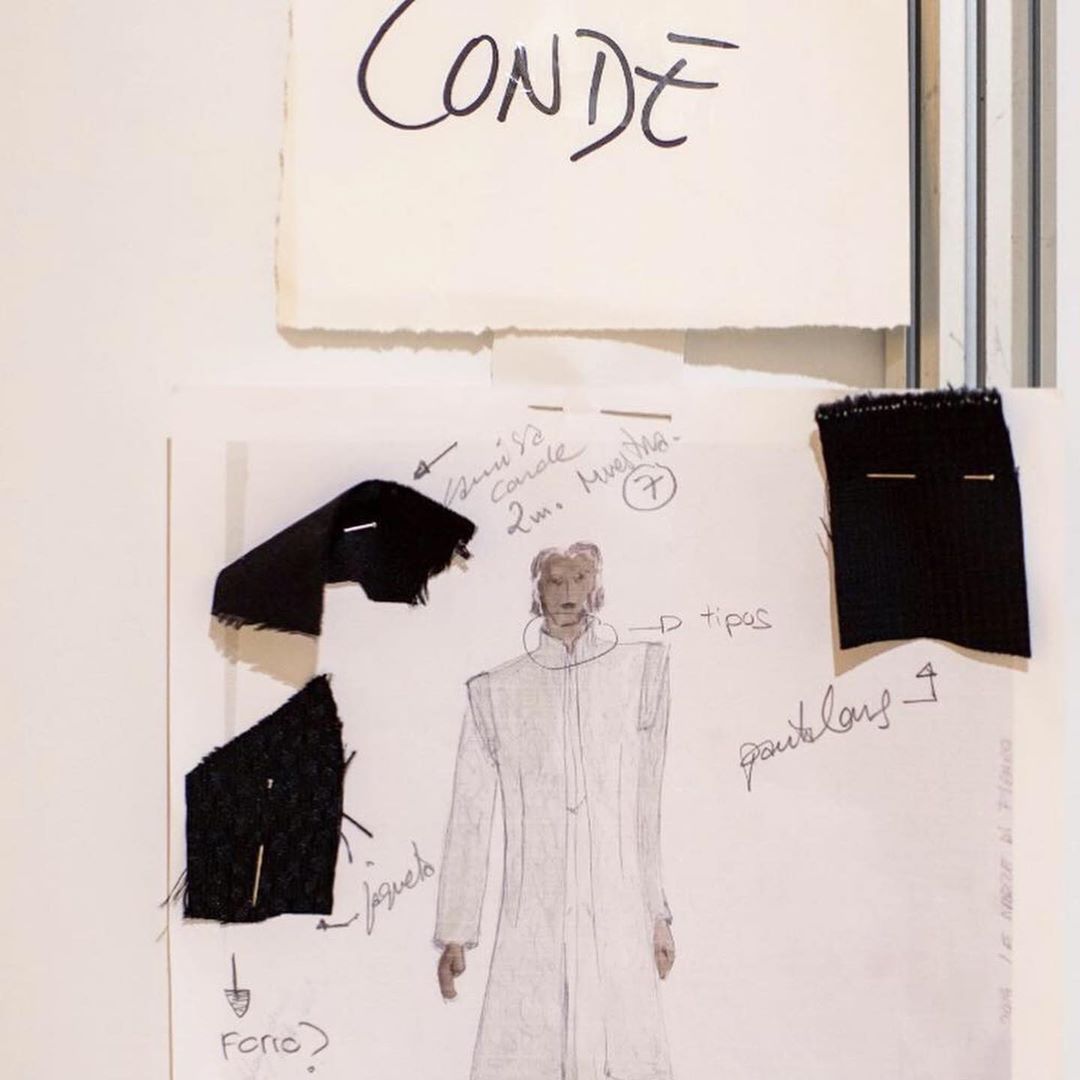 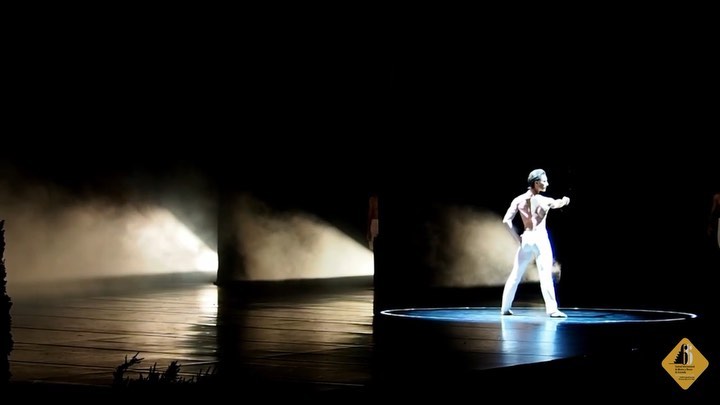