The Compañía Nacional de Danza, led by José Carlos Martínez, comes to Granada with Carmen, one of their most recent productions which has received great praise from critics and audiences. It is true to say that this Company applies the highest levels of effort and creativity to each of its productions. Based on the opera by Bizet, it is one of the most beautiful French perceptions of 19th century in Spain. Rodion Shchedrin has adapted the opera score about the cigarette seller from Seville and Johan Inger has staged the production with a seductive and sensual choreography. In his effort to produce something new, the Swedish choreographer has undertaken a revision of the work based on the subject of violence seen through the eyes of a child who is the innocent witness to the entire plot. 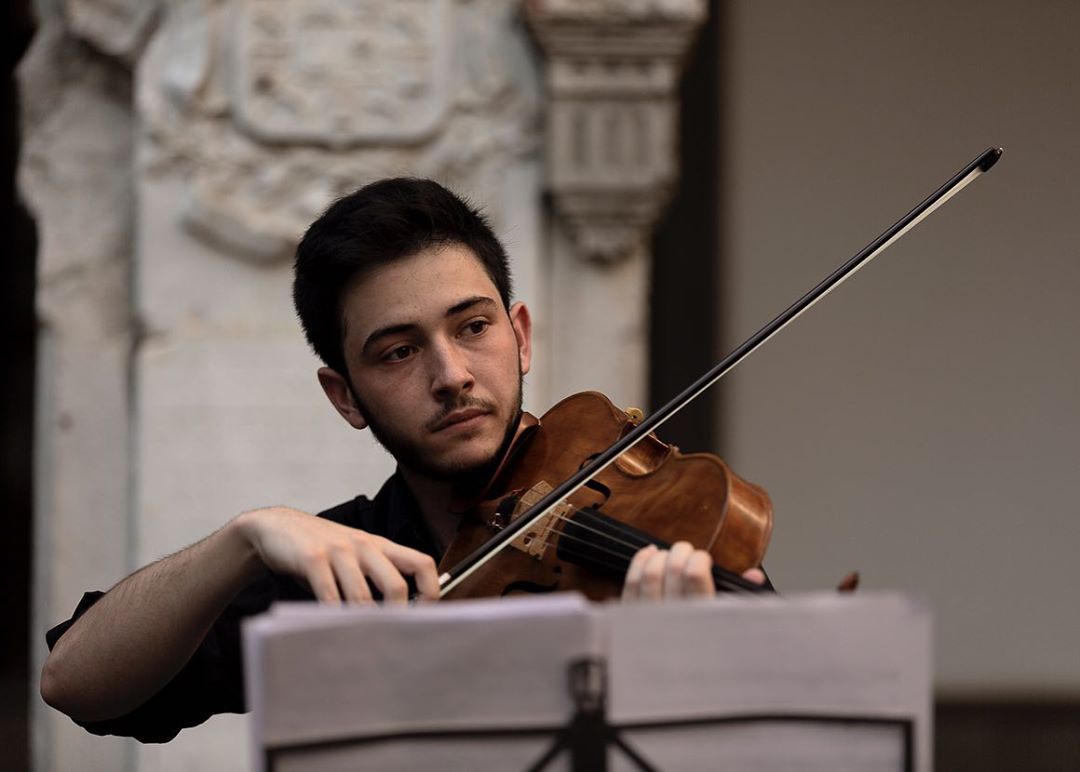 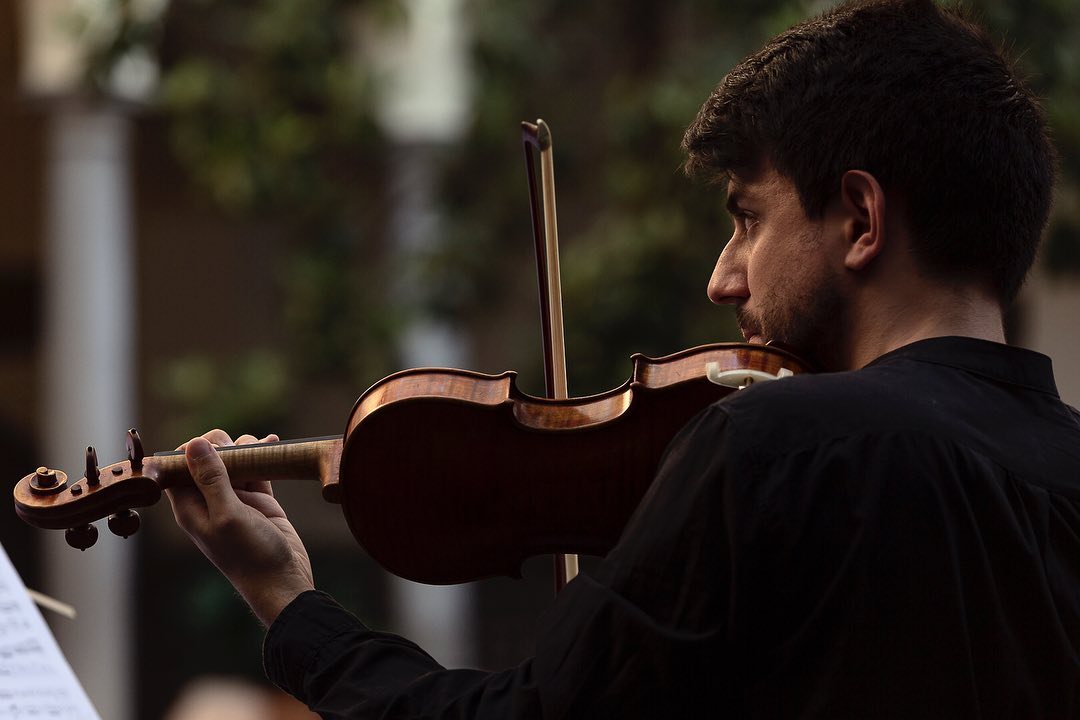 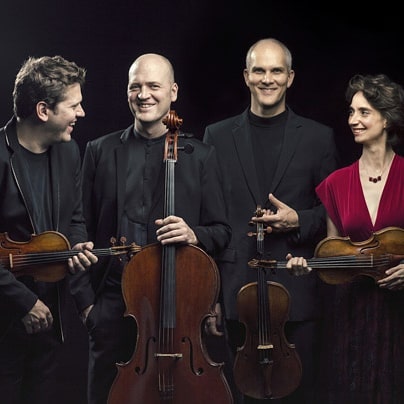