Ballet in two acts with music by Adolphe Adam

Choreography and stage direction: Joaquín De Luz (from the original by Jules Perrot and Jean Coralli)

It is the emblem of romantic ballet and, since its premiere in 1841 at the Paris Opera, it has never stopped being performed. The ballet master of the Compañía Nacional de Danza, Joaquín De Luz, presents his version in Granada, set in the mid-19th century in Spain and inspired by Gustavo Adolfo Bécquer’s Rhymes and Legends. The author Borja Ortiz de Gondra signs the playwriting of this story in which the young villager protagonist loves Albrecht, although he hides that he is upper class and had a fiancée. When she finds out, drama is triggered by Giselle’s famous madness scene, which is for ballet what Hamlet’s monologue is for theatre. After her death, she becomes a wili –betrayed young spirits who take revenge on men by making them dance until they die. Her love for Albrecht, however, will make our protagonist intercede for his life. 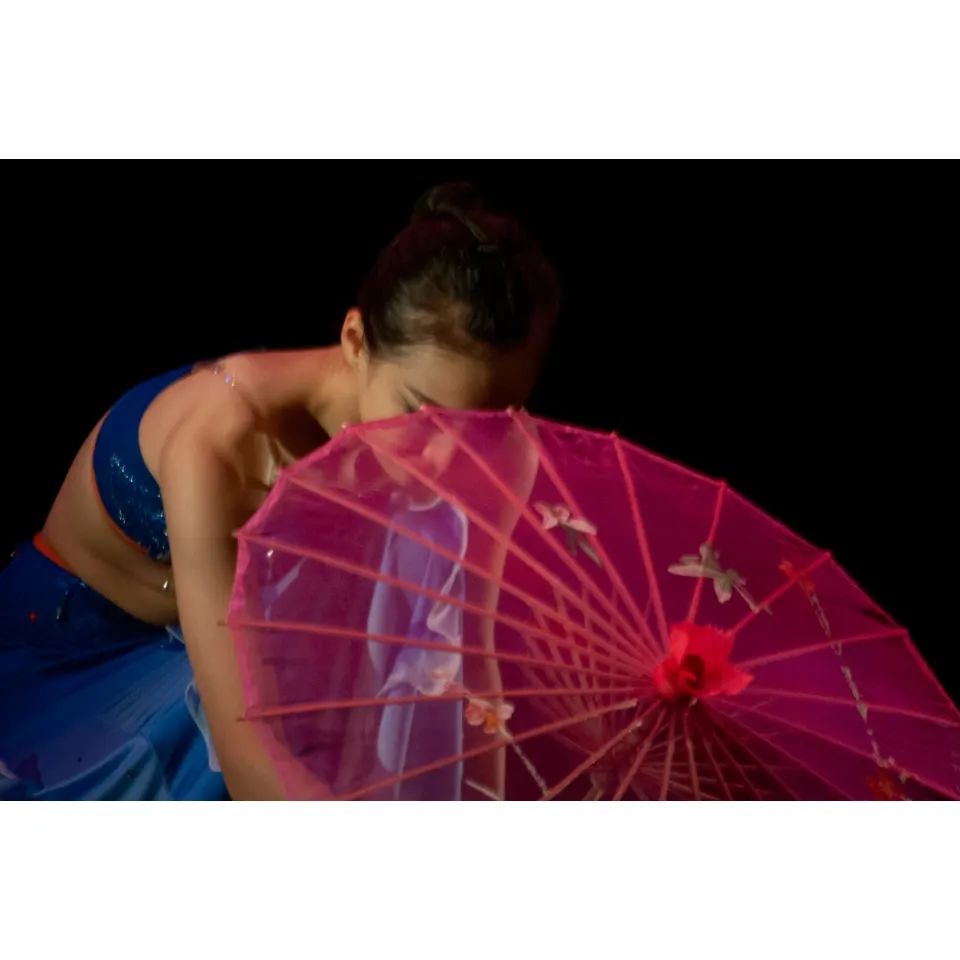 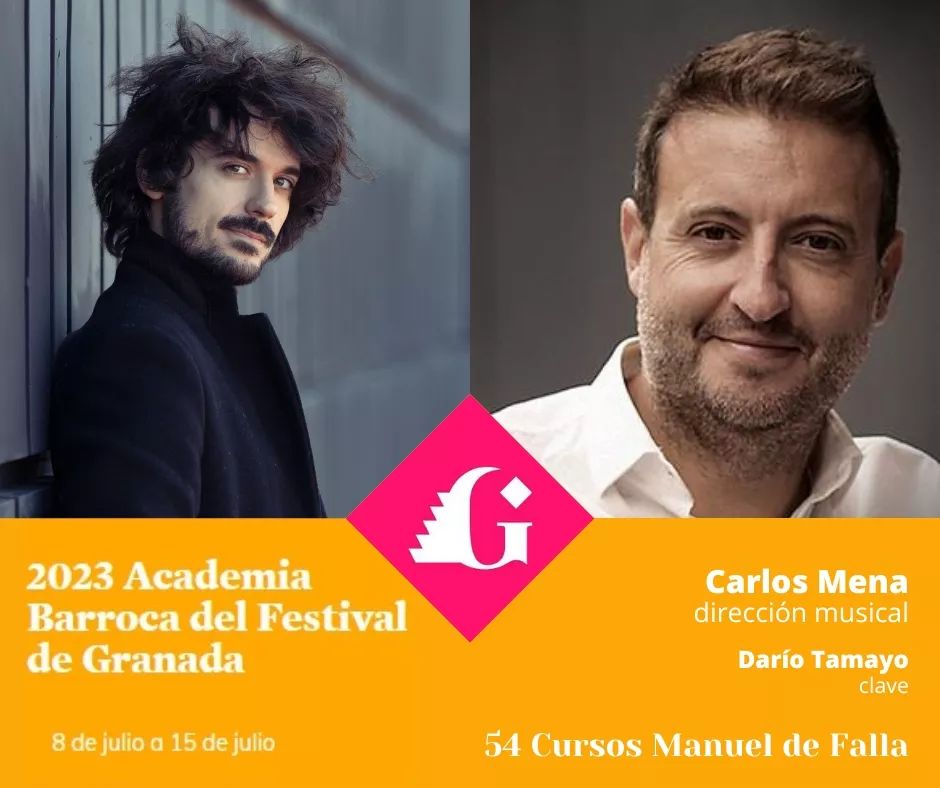 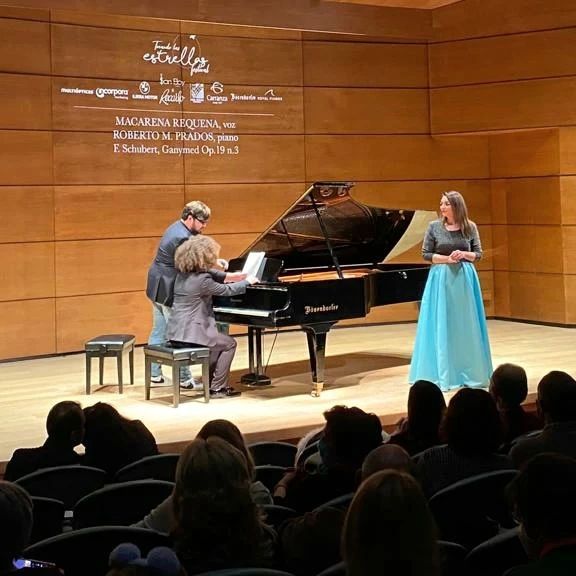