The Organs of Granada

The Jerez-born Andrés Cea knows as few others the organs of the Andalusian region, in which inventory and cataloguing he participated intensively for years, so any of his programs in one of these historical instruments must be considered as very thoroughly thought out. For the organ of Santa Catalina de Zafra, an eighteenth-century original piece by Fray Francisco Alejo Muñoz, which was restored at the beginning of this century, he has thought of the music of one of the great masters of the Spanish Baroque, Juan Bautista Cabanilles. The tiento was the quintessential counterpoint piece for Spanish organists, and Cabanilles’ tientos were the most original in their time. In contrast, Cea has programmed a Fantasia by one of the most important masters of the Central European keyboards, Froberger, whose art had so much relevance in shaping the style that would lead to Bach. 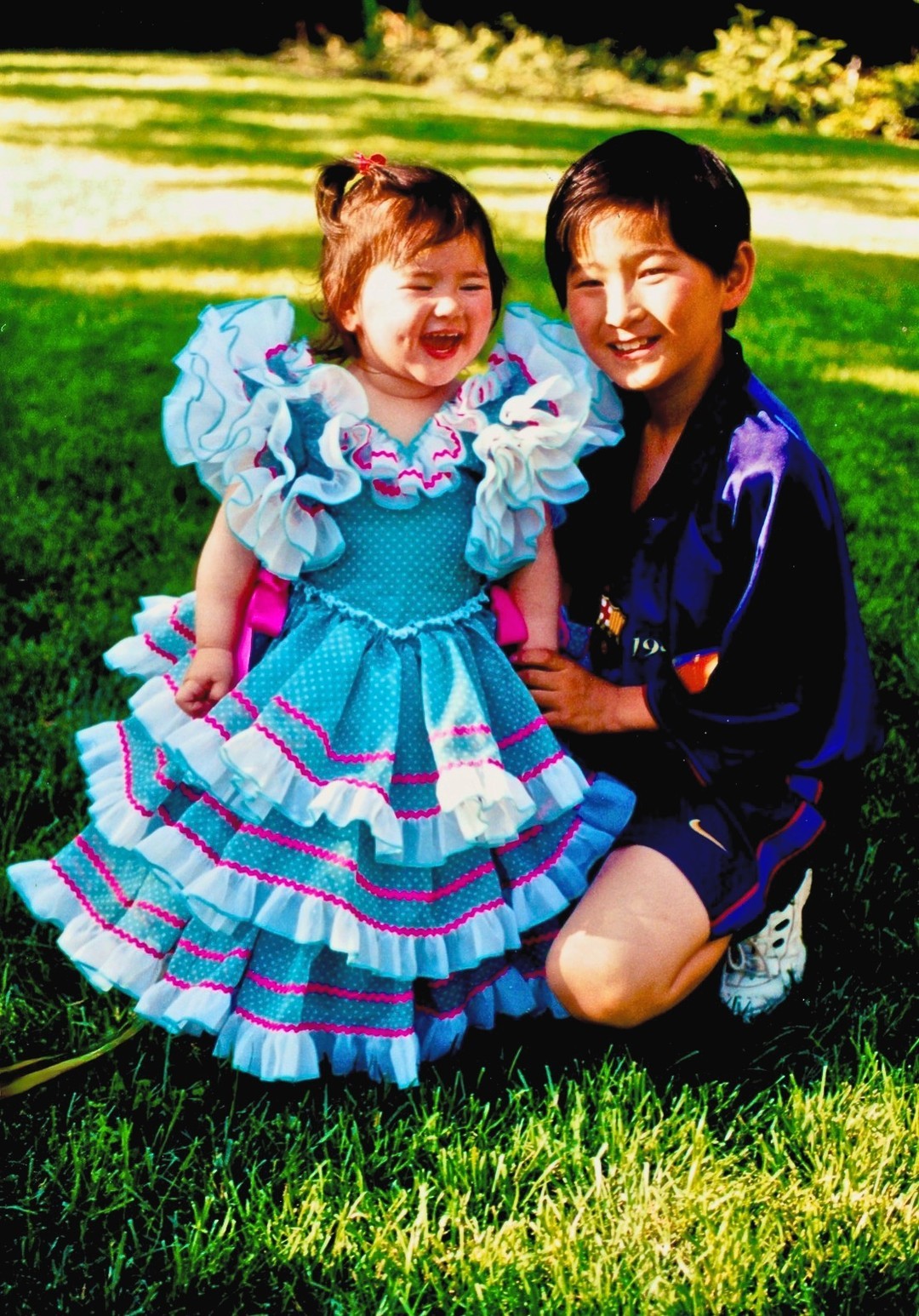 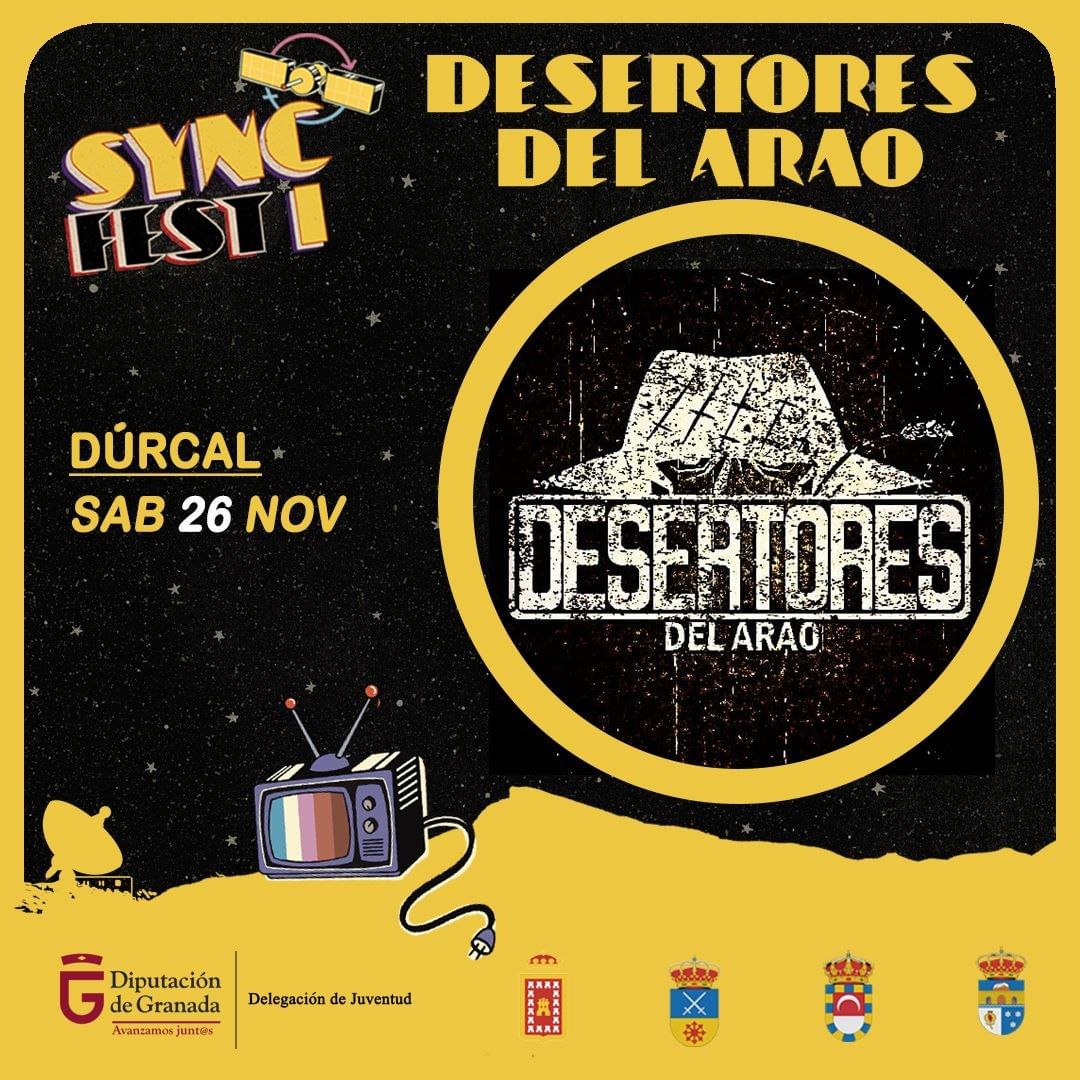 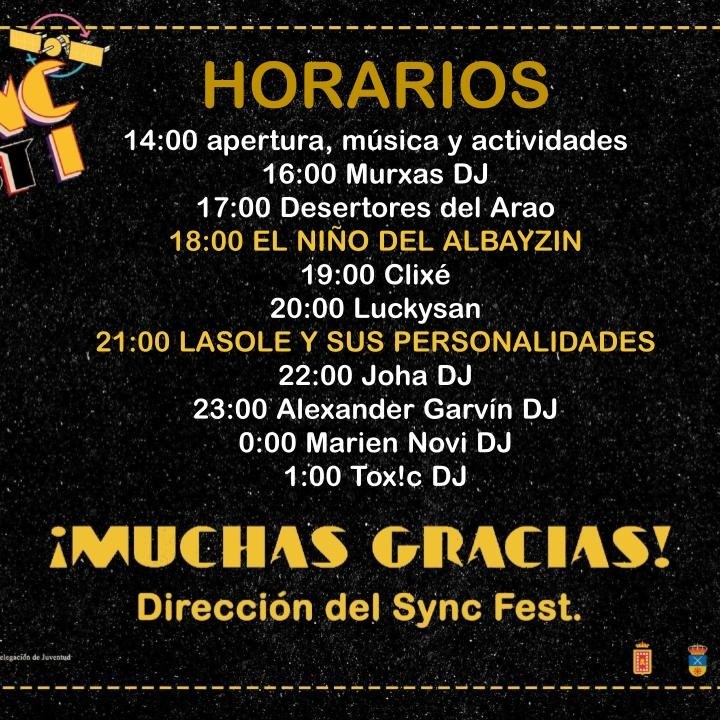