Your Majesty the Sonata

“Sonata, what do you want from me?” This famous expression attributed to Fontenelle perfectly testifies how during the Baroque the sonata became the instrumental genre of reference, conquering even the France that most fiercely opposed the spread of the Italian style. In the development of the genre there is a before and after Corelli. Corelli did not invent the sonata, of course, but he gave it the tonal and formal stability that would make it not only the undisputed queen of the first half of the 18th century, but also the seed that would later allow the emergence of Classicism. Corelli is thus the centre of this program, since all later composers drank from him, even Bach, who amused himself by arranging Italian pieces, always from the contrapuntal richness of his unmistakable style. 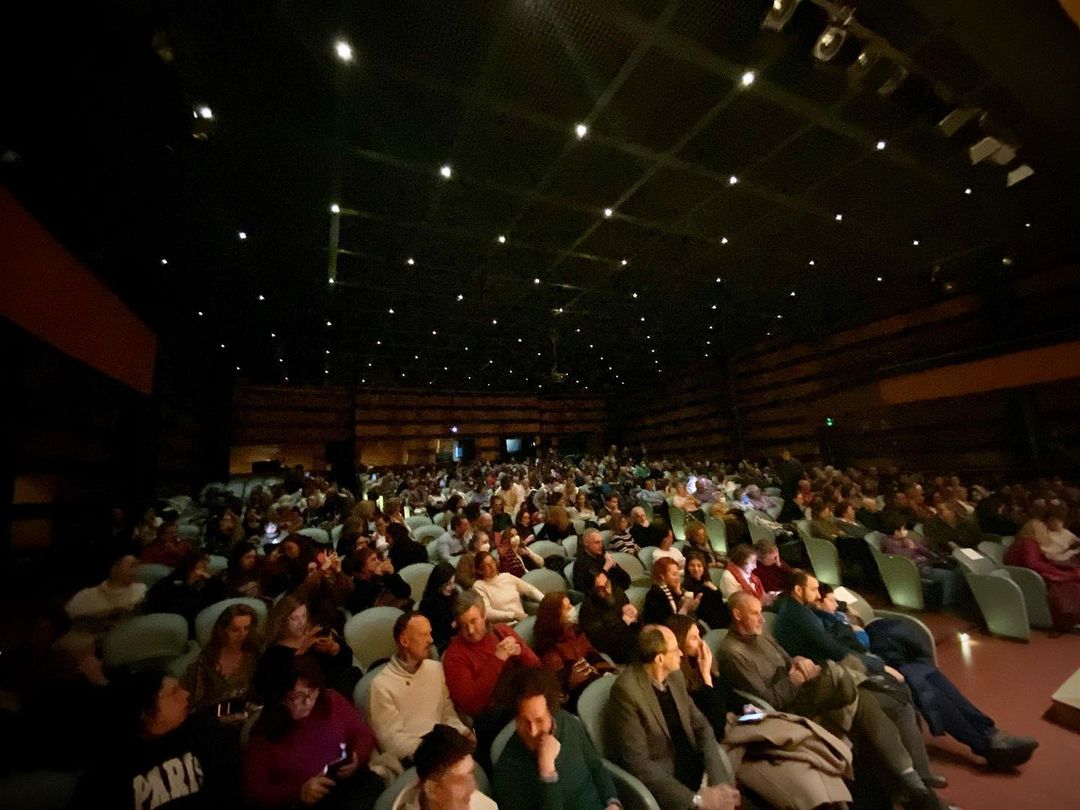 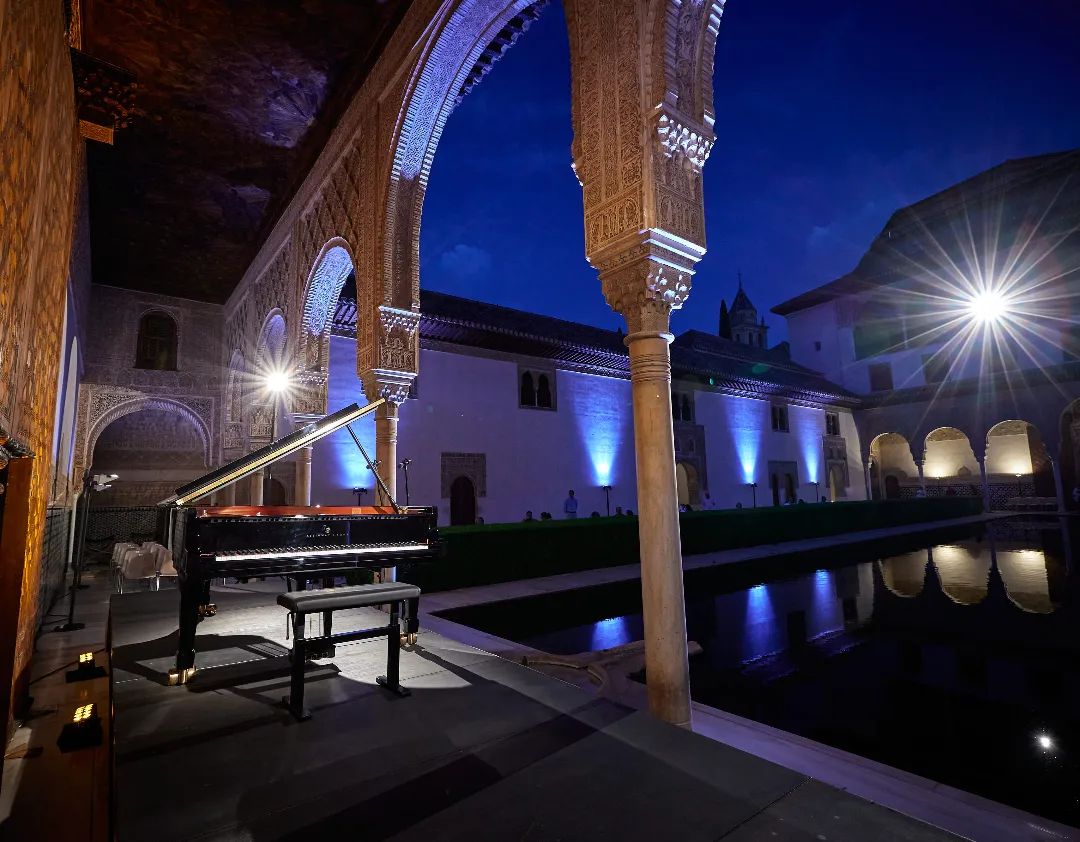 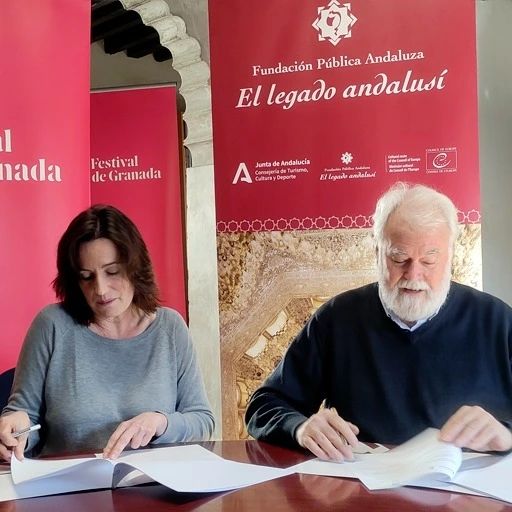