Meeting in the heights between Charles Dutoit and Martha Argerich, two of the greatest musicians of the last half century, in a program that tangentially connects with Falla and the 1st Cante Jondo Flamenco Contest, since Ravel was a good friend of Falla in Paris, and at first he was invited to the event (along with Stravinsky). However, apparently the municipal coffers were not there for too much joy and his visit could not materialize. The concert opens with a work that Ravel wrote in double tribute: to the French harpsichordists of the Baroque and to the friends who had died in the Great War. It is followed by the magical Concerto in G, a crucial work of the genre in the 20th century. For the second half, a work that was also programmed in the Alhambra concerts in 1922 –the year of the Russians, as they called it–, the very popular Fourth Symphony by Tchaikovsky. 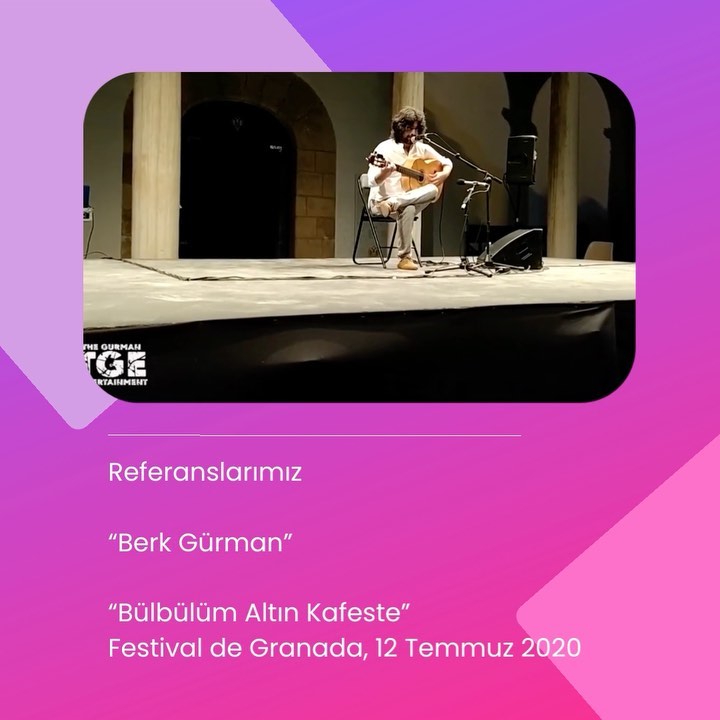 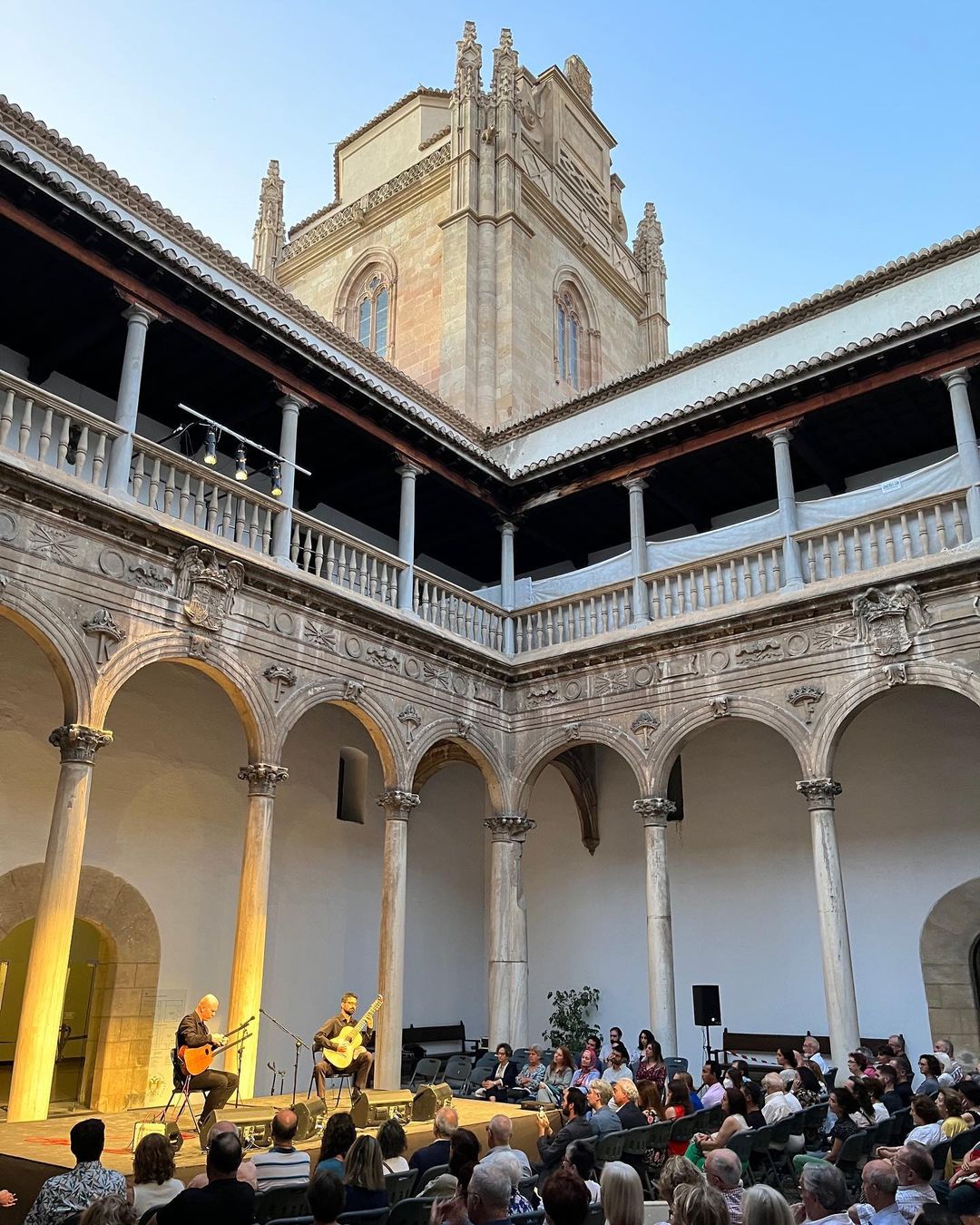 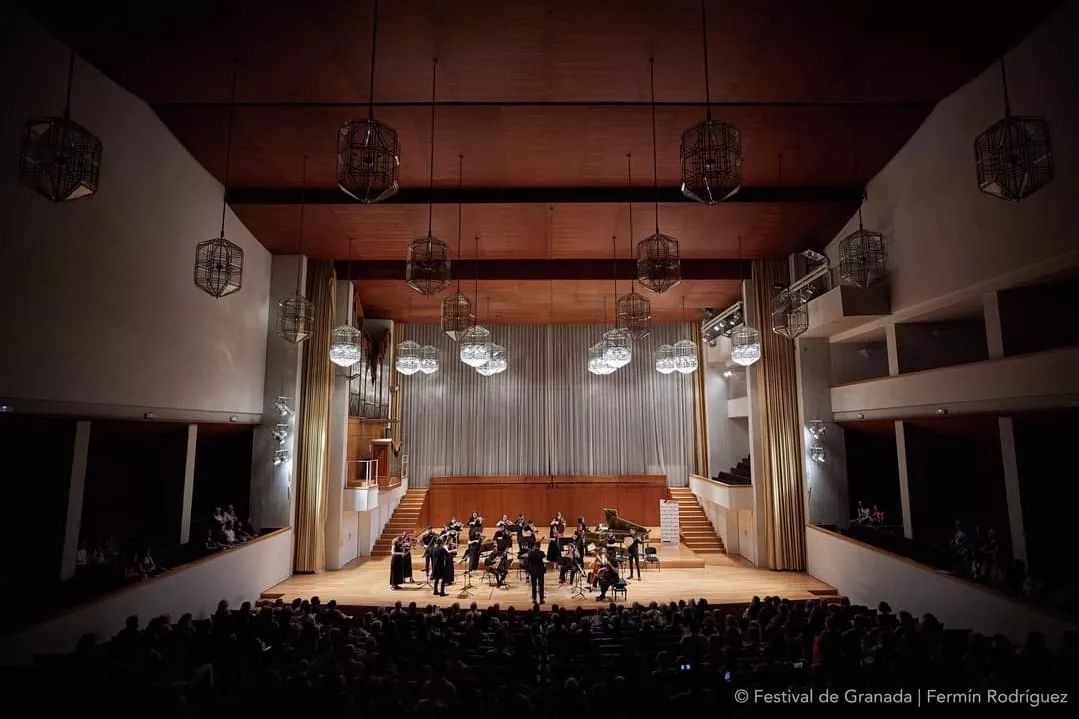