From Warm Tchaikovsky to Intimate Mozart

The second performance of the London Symphony with Pires and Gardiner also goes beyond the most conventional channels. For example, they bring with them the symphonic Tchaikovsky, but not the most popular of the last three symphonies, but rather the much less common of the Second, written in Ukraine (hence the subheading of Little Russia) in 1872 and later arranged in 1879 for its final version, a warm and lively work. The approach to Schubert is made through the music for the drama Rosamunde, although it is true that the Andantino in the third intermission has become popular, among other things, because Schubert used it in other pieces. The last of Mozart’s 27 piano concertos is also far from being among the most played, perhaps because it is a simple and austere work, which has the mastery of intimate, discreet art, as if folded over its own serene maturity. 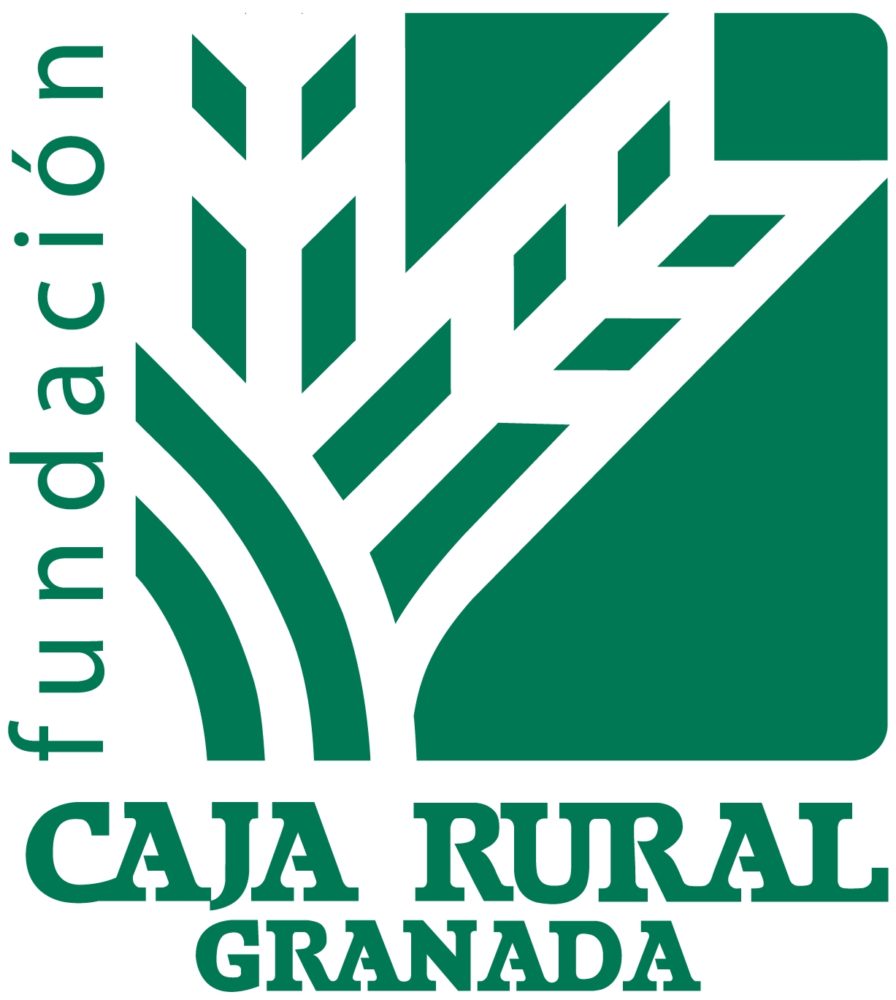 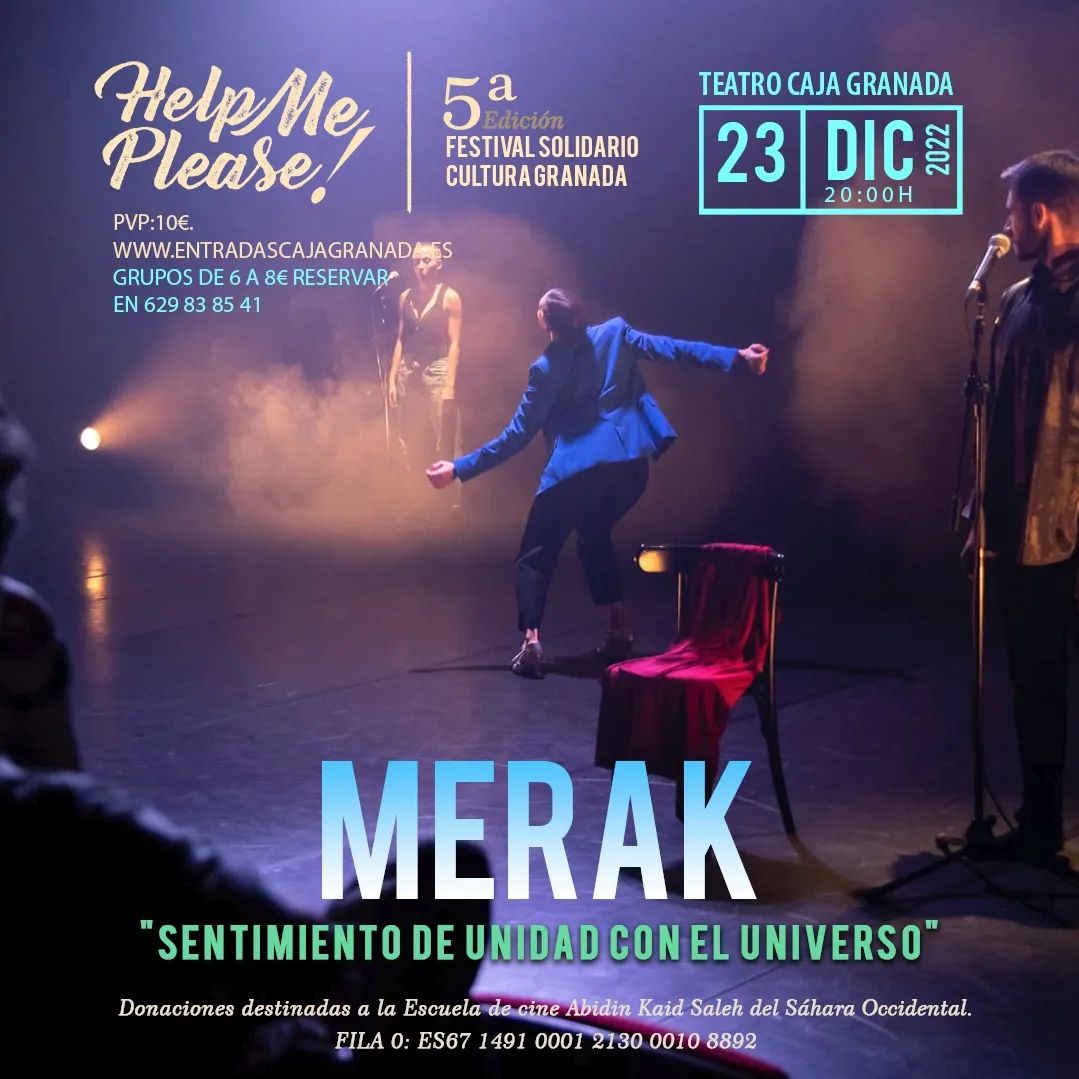 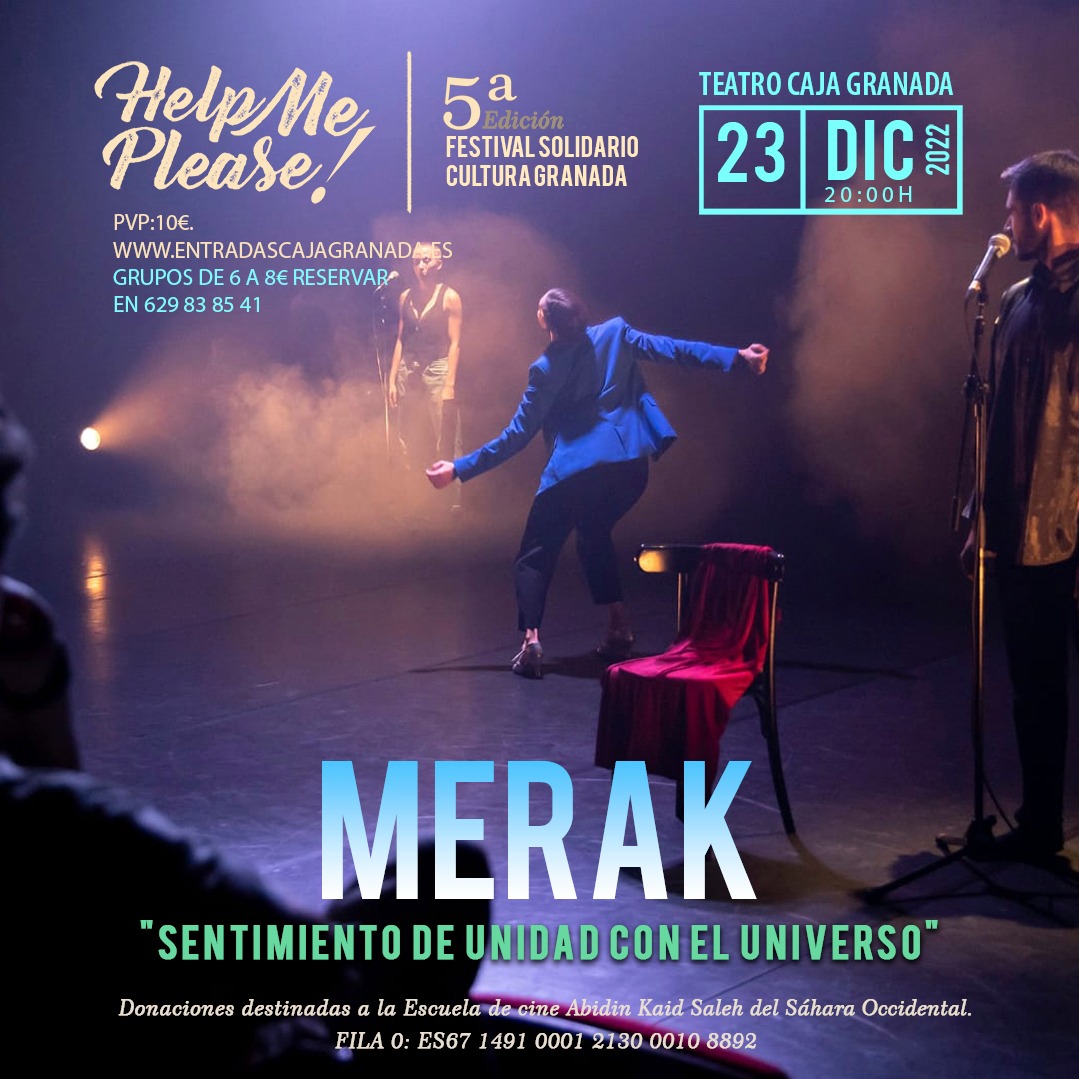 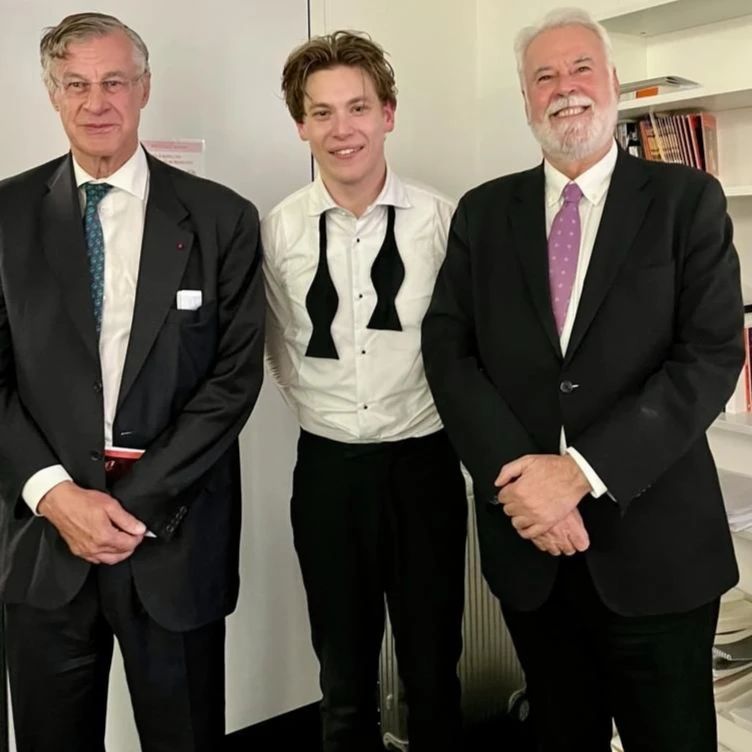